Researchers from The University of Queensland, Australia, have suggested that the grain size of Sorghum will increase following the discovery of genes. 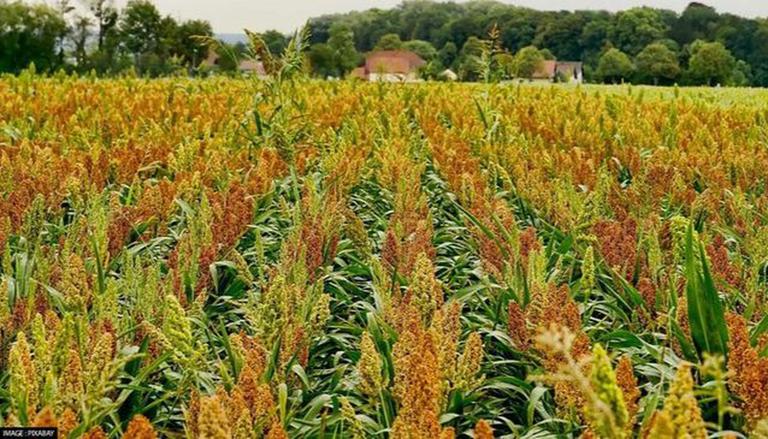 Researchers discover genes to increase the size of Sorghum grain

The research conducted by University of Queensland Researchers has been published in The Plant Journal. Sorghum is widely grown in Australia, particularly in Queensland and New South Wales. As per the researchers, the new research will help the growers to increase the 'potential' of sorghum crops. The researchers mapped the sorghum genome to identify the genes that were related to the grain size. Queensland Alliance for Agriculture and Food Innovation (QAAFI) Research Fellow Dr Yong Tao in the press release informed that they have identified new variants that can double the grain weight. Tao further explained, "These traits are strongly inherited, with genes accounting for as much as 80 per cent of the grain size characteristics."

The researchers have found about 125 regions in the sorghum genome where variation in the DNA sequence was related to grain size and its response to environmental conditions. The researchers showed that genetic diversity was present in the sorghum gene pool for grain size. Dr Yong Tao in the press release explained, "This allows us to identify the genetic control of grain size with minimal change to environmental resources, such as water or nitrogen."

Professor David Jordan from Queensland Alliance for Agriculture and Food Innovation (QAAFI) stated that following the discovery of genes, it will increase the grain size. David Jordan in the press release stated that the Sorghum is Australia's third-largest grain crop. Furthermore, he informed that the Sorghum grain is used to feed animals and is increasingly used in cereals and food for human consumption. "Sorghum has been an important dietary source of starch in Africa for thousands of years, but it is increasingly valued in Western diets as a low-GI, gluten-free and nutritious grain,'' Jordan added.