In a spectacular “sweet” scientific discovery, an Australian scientist has discovered a new species of frog in the rainforest swamps of New Guinea. 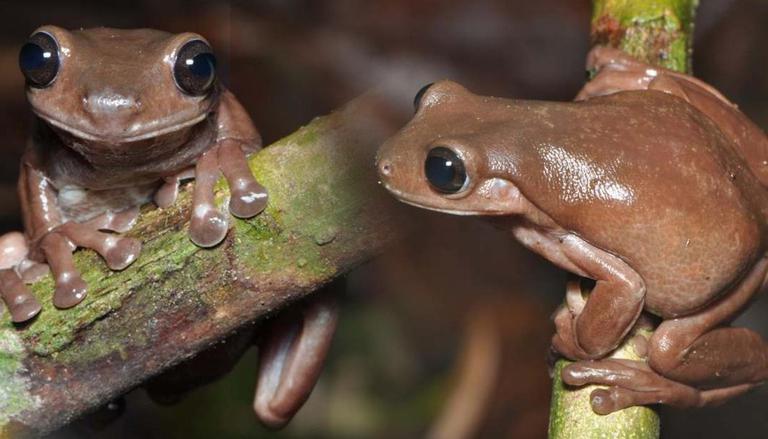 
In a spectacular “sweet” scientific discovery, an Australian scientist has discovered a new species of frog in the rainforest swamps of New Guinea. Steve Richards, a frog specialist at the South Australia Museum, first spotted the cocoa hued amphibian in 2016. Later, scientists at the Queensland Museum gave it the moniker of “chocolate frog” due to its brown coloured skin, a feature that distinguishes it from other tree frogs. 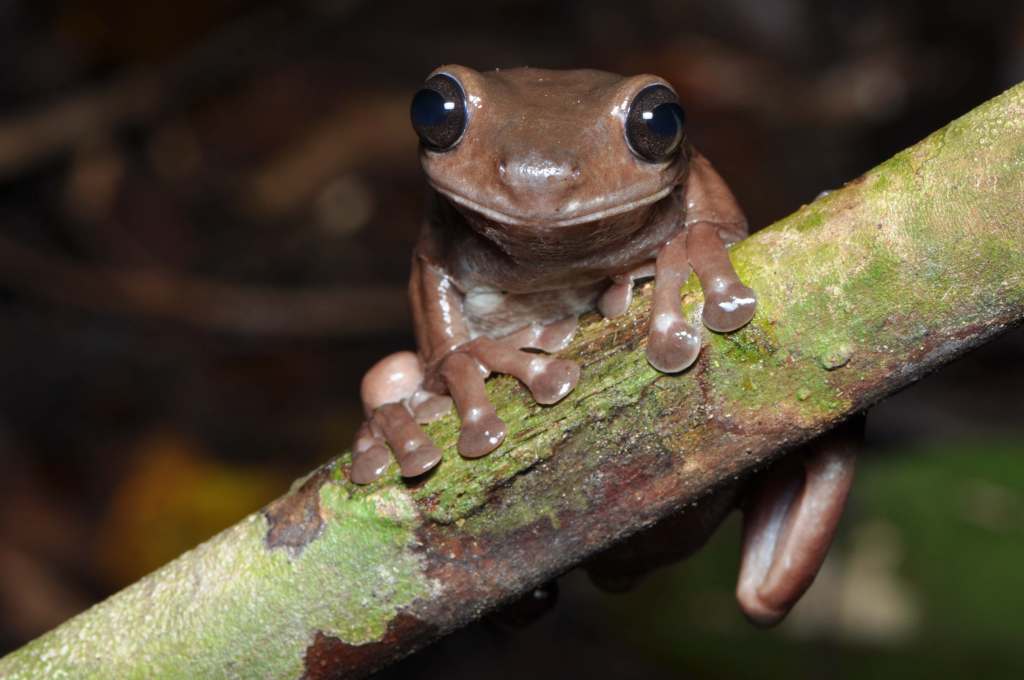 Speaking to The Guardian about his discovery, Richards, meanwhile, explained that it was its “swampy, spiky” and incredibly tough habitat of the newly discovered frogs that delayed the Chocolate frog’s discovery.  “There are floods, crocodiles and no roads. It is really an unpleasant environment to work in,” he said. 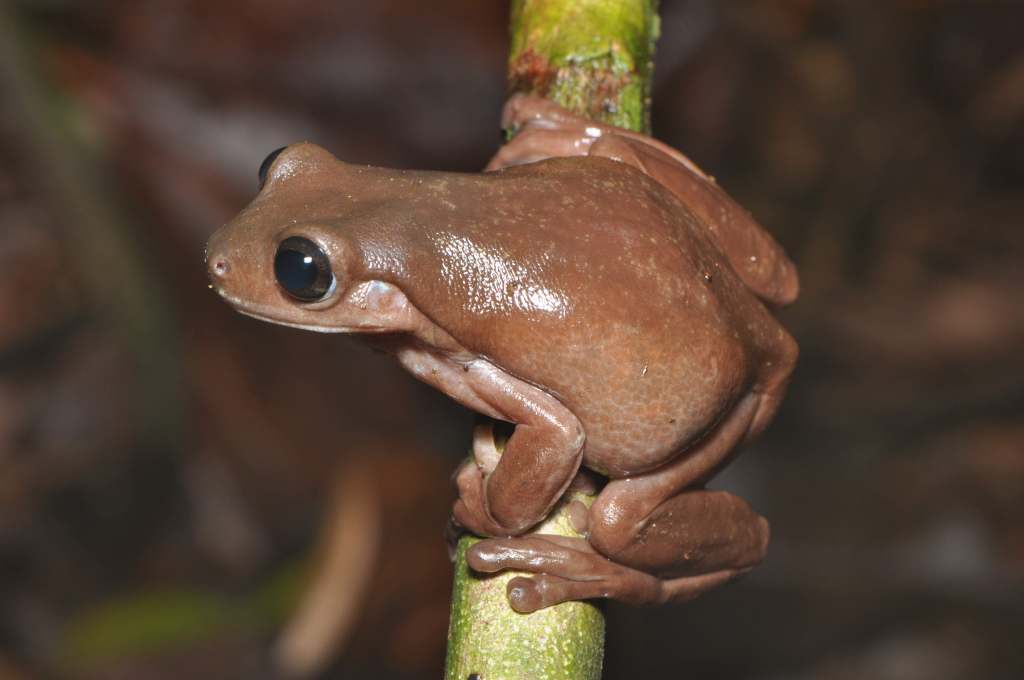 The frogs have been scientifically termed as Litoria mira “We named the new frog Litoria mira because the word ‘mira’ means surprised or strange in Latin,” Paul Oliver, from Queensland Museum, who was in charge of the species’ genetic analysis said. The species have evolved to become genetically distinct to the point where two species would not be able to breed, reported the Guardian. 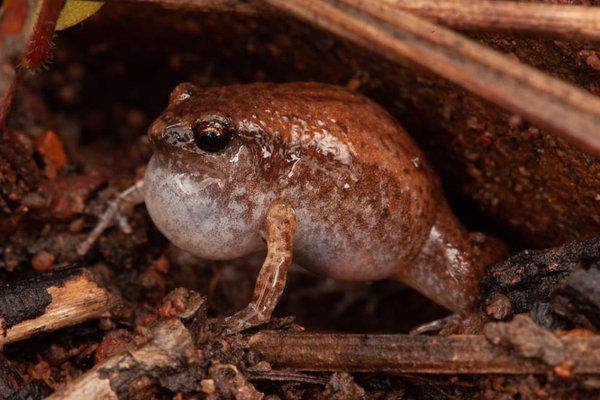 “The closest known relative of Litoria mira is the Australian green tree frog. The two species look similar except one is usually green, while the new species usually has a lovely chocolate colouring. What’s a little surprising about this discovery is that the well-known and common green tree frog of Australia has a long-overlooked relative living in the lowland rainforests of New Guinea. “Because of this we named the new frog Litoria mira because the word Mira means surprised or strange in Latin, Oliver said in an online statement.

This comes as a teeny, tangerine hued, fluorescent frog that has recently been discovered in Brazil’s Atlantic Forest. Officially named Brachycephalus rotenbergae, the amphibian is a type of pumpkin toadlet. The discovery is being considered significant amidst ongoing efforts to conserve biodiversity in the South American state.

The team which found the species consisted of herpetologists from Sao Paulo State University. Elaborating on the same, study leader Ivan Sergio Nunes Silva stated, “the best moment to be a scientist is when you are looking at something new and you are the only person who knows."