As Evergrande Slips Into Default, Here's A Timeline Of Firm's Snowballing Debt Crisis

Evergrande Group slipped into default after failing to repay its latest debt obligation. Once China’s largest realtor, the company has been marred by debts. 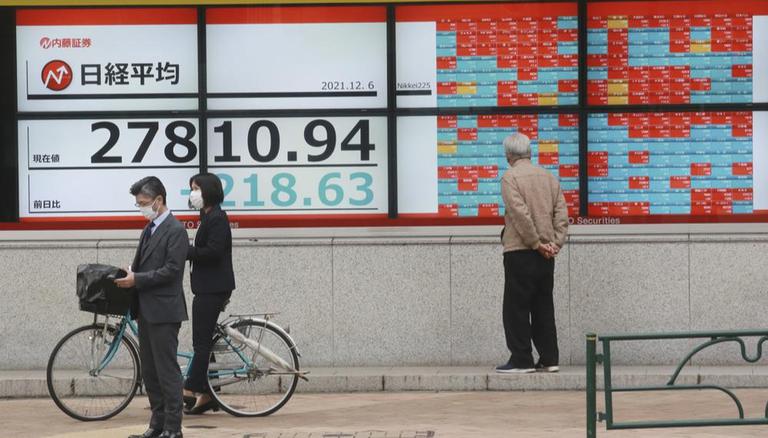 
Evergrande Group slipped into default last Thursday after failing to repay its latest debt obligation. Once China’s largest realtor, the company has been marred by an unprecedented debt crisis with its borrowing exceeding 835.8 billion Yuan at end of June, according to a CNBC report. The crisis over Evergrande began in 2020 when Beijing brought in new rules to control the amount owed by giant developers. However, its downfall had already begun in 2017. Here's a timeline.

Evergrande vows to cut debt for the first time aiming to slash net gearing ratio to 70% by June 2020.

Chinese regulators meet with Evergrande representatives and other big developers to introduce caps for three different debt ratios. The scheme is dubbed as “the three red lines”.

Later, the Shenzhen based firm sells 28% of its ‘Property Management Unit’ ahead of its initial public offering (IPO). It also notifies the Guangdong administration that it could face a ‘cash crunch.'

In an attempt to bolster sales and increase its profits, Evergrande offers a 30% discount on all the properties. The next month (October) it raises US$555 million in share sales.

Evergrande says it had “resolved” a coupon payment on an onshore bond but then misses payments on Sept 23 and Sept 29 deadlines to pay 131 million dollar coupons.

The Shenzhen based company, in a filing with the Hong Kong Stock Exchange, warned that there was “no guarantee” that it will have sufficient funds to continue to perform its financial obligations. Later, Fitch Ratings downgrades Evergrande to the Restricted Default category.