Beijing Touts Stability In South China Sea, Accuses US Of Stirring Trouble Out Of Nowhere

Beijing asserted that the situation in the South China Sea generally remained “stable” alleging that the US itself created trouble out of nothing. 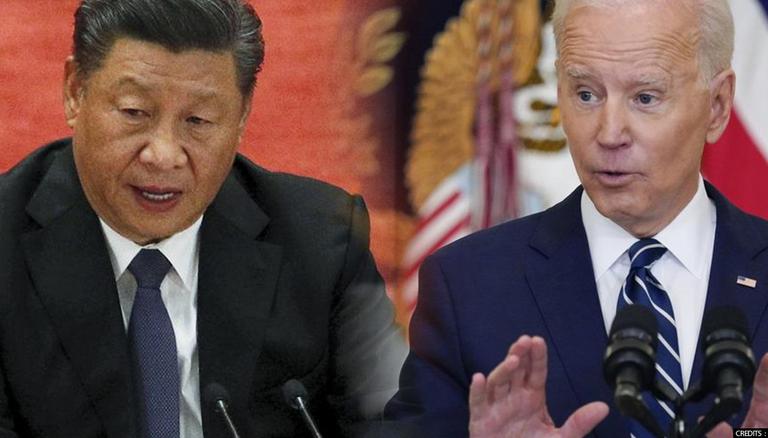 
Responding to the US’ allegation of increased military expansion in the South China Sea (SCS), Beijing on Monday said that Washington itself has become the biggest threat to peace and security in the region. Speaking virtually at United Nations Security Council's (UNSC) open debate ‘Enhancing Maritime Security-A case for International Cooperation', Chinese deputy permanent representative Dai Bing asserted that the situation in the SCS generally remained “stable” alleging that the US itself created trouble out of nothing. Furthermore, he also said that UNSC wasn’t the right place to discuss trust issues of the nearly 3.5 million square kilometres wide water body, which is claimed by Beijing sans any solid evidence.

“The United States just mentioned that South China Sea issue, and trying to formally oppose this act at present with a joint effort of China and ASEAN countries, the situation in the South China Sea remains generally stable, all countries, enjoyed the freedom of navigation and overflight, in accordance with international law," Bing said.

US slams China at UNSC

US Secretary of State Antony Blinken said that maritime security is in "danger" in the South China Sea. He expressed concerns over Beijing's “provocative actions" that intimidated other states while unlawfully expanding its maritime resources.

Speaking virtually at UNSC’s open debate, the top American official pointed out the critical areas where maritime rules and principles are under threat. "We have seen dangerous encounters between vessels at the South China Sea and provocative actions to advance unlawful maritime claims," the US Secretary of State said. The meet, headed by Prime Minister Narendra Modi, marked the first time when maritime security, related threats and coordinated actions were discussed at such a high-level platform.

Furthermore, Blinken asserted that the freedom of navigation and overflight and the unimpeded flow of lawful maritime commerce is crucial to global stability and security and prosperity of all nations. (ANI)