All attempts to sabotage relations between Beijing and Honiara, according to the Chinese Embassy in the Solomon Islands, are "doomed to fail." 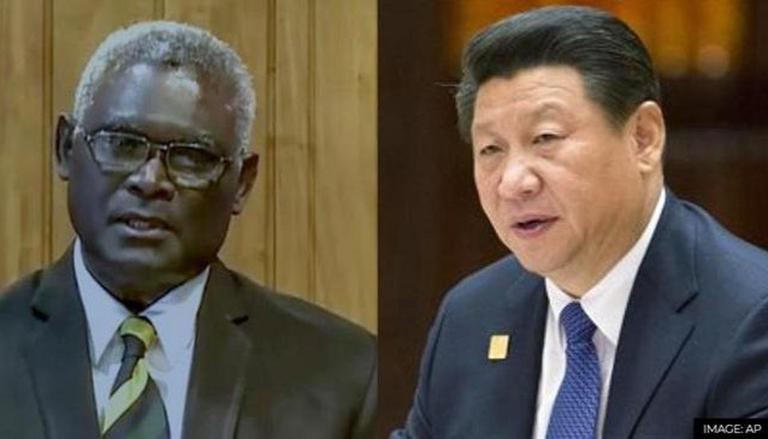 
All attempts to sabotage relations between Beijing and Honiara, according to the Chinese Embassy in the Solomon Islands, are "doomed to fail." The announcement follows news that the Solomon Islands' Prime Minister, Manasseh Sogavare, had survived a no-confidence motion in parliament called by the opposition, according to Sputnik. Only 15 legislators voted in favour of the bill. It was opposed by 32 people. Later, Sogavare spoke out about his win, decrying the attempt to depose him.

After a contentious and stressful day-long debate, the pro-Beijing leader easily defeated an opposition attempt to depose him, winning 32 votes to 15 votes. The tense events in Parliament, in which MPs traded accusations of corruption, coups, and shady foreign help, mimicked recent public protests that spurred hundreds of international peacekeepers to join. Late last month, three days of rioting in Honiara's Chinatown left the district in ruins, with at least three people killed and scores of buildings destroyed. To prevent further disturbance ahead of Monday's vote, armed troops and police from neighbouring Australia, Fiji, Papua New Guinea, and New Zealand assisted in the operation of checkpoints in Honiara's rain-soaked downtown.

"The call for me to resign and this motion was made against the backdrop of an illegal attempted coup," said Sogavare, Sputnik reported.

The Chinese embassy in Honiara, following tragic riots in the capital's Chinatown last month, stated that these links will transcend all the problems. The embassy further added that it is organising relief for individuals who have lost their homes as a result of the unrest, according to SCMP. Opposition parliamentarians argued that the Prime Minister's political career was dependent on money from China's National Development Fund for the construction of hospitals and colleges. As a result, according to opposition leader Matthew Wale, Sogavare is unable to make autonomous judgments in the national interest, the media agency reported.

The disturbance was the latest in a series of clashes between the province and the Central government, which began in 2019 when Honiara chose to cut diplomatic ties with Taipei and replace them with Beijing. Sogavare accused the provincial government of acting as agents of Taiwan. Whereas, Taiwan has denied involvement in the confrontation between Malaita Province and its administration.