Amid a recent surge in locally transmitted COVID cases, the Chinese border cities of Lanzhou and Ejin Banner in Gansu Province have been placed under lockdown 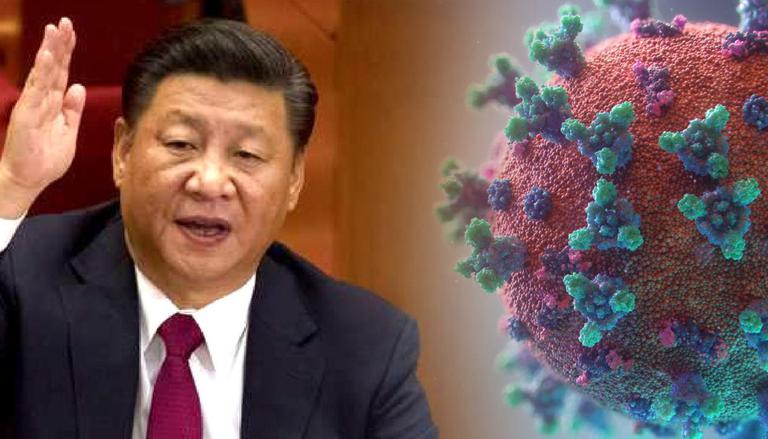 
Amid a recent surge in locally transmitted COVID-19 cases, the Chinese border cities of Lanzhou and Ejin Banner in Gansu Province have been placed under lockdown on Monday, according to a report by Global Times. On Sunday, October 24, health officials in north China's Inner Mongolia Autonomous Region confirmed 13 new local COVID-19 cases, with 12 of them coming from the city of Ejin Banner.

With this, the total number of cases in the Inner Mongolia Autonomous Region has risen to 62. The COVID-19 patients have been admitted to designated hospitals, whereas, their close contacts have been put into quarantine, reported the outlet. To avoid the spread of the Coronavirus infection, authorities also issued an emergency notice directing residents and tourists in the city to stay home. Those found in violation of the rule would face harsh penalties under the law, according to the notice.

The city administration also declared that tourists would receive free food delivery and medical supplies. The city of Lanzhou, a northwestern city of four million, has been placed under lockdown. Six cases have been reported in Lanzhou, Gansu Province's capital, according to Global Times. The new cases have been detected in roughly a third of the country's provinces and regions, with Inner Mongolia, Gansu, Ningxia, Guizhou, and Beijing being the most at-risk, reported news agency ANI. The new rules follow tight stay-at-home orders issued to tens of thousands of people in northern China, who already have limited access to tourist sites and are instructed not to leave the city unless absolutely essential.

It should be mentioned here that the country has also decided to vaccinate children as young as three years old. Chinese authorities maintain a zero-tolerance policy towards outbreaks, and at least 76% population has been fully inoculated in the country, according to a report by The Associated Press (AP). In the last few days, local city and provincial governments in at least five provinces have issued letters requiring children aged 3 to 11 years to get vaccinated.

The vaccine effort is being expanded as sections of China impose tighter restrictions in an attempt to contain recent outbreaks. The government is particularly concerned about tourists spreading the more contagious delta variant and having largely vaccinated people in the time ahead of the upcoming Winter Olympics in February 2022, reported AP.