A new documentary posted on video-sharing platform YouTube has reportedly provided evidence on incidents of human rights abuse against Uyghur Muslims in China. 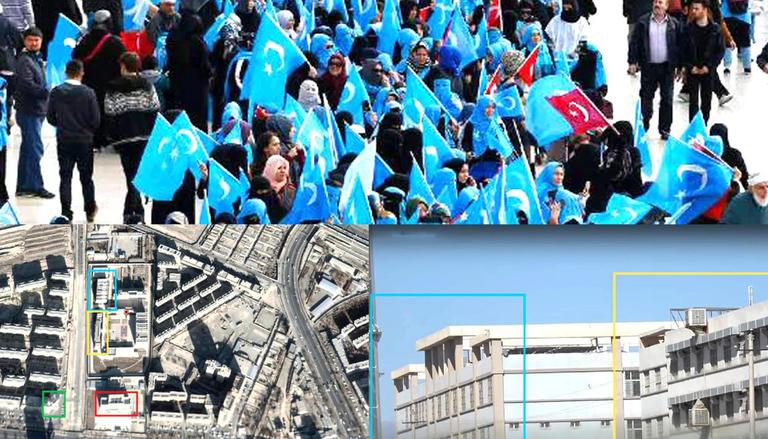 
A 20-minute documentary posted on video-sharing platform YouTube has reportedly provided evidence on incidents of human rights abuse against China's Uyghur Muslim minority in the Xinjiang region. The documentary on Xinjiang, created by a user named 'Guanguan’, was released with English subtitles on October 5th and reveals sites of some detention camps.

In the documentary, Guanguan says that foreign journalists can hardly acquire access to Xinjiang to do interviews due to the Chinese government's restrictions. He also claims that the Chinese government has established multiple detention camps in Xinjiang where ethnic minorities and dissidents are imprisoned without trial, Radio Free Asia reported.

Chinese officials reportedly built these camps, in which over a million people have been detained. According to the Council of Foreign Relations, the majority of those jailed arbitrarily are Uyghurs, a largely Turkic-speaking ethnic group from China's northwestern region of Xinjiang. These prison centres are labelled re-education camps by the Chinese Communist Party. An estimated 1.8 million people are reportedly housed in the camps. Scenes from Kumul, Mori Kazakh Autonomous County, Urumqi, and other places in Xinjiang are included in the video. Take a look:

In the documentary, Guanguan shows bars over the building's windows and a razor-wire fence around the complex walls as he drives through the Hami Drug Rehabilitation Center in eastern Xinjiang. He drives down a route in Urumqi, the capital of the Xinjiang Uyghur Autonomous Region, that is lined with watchtowers and towering gates topped with barbed wire, to which he stated that this has to be the Urumqi's "greatest concentration camp cluster."

China has been chastised around the world for allegedly detaining Uyghur Muslims in huge camps, interfering with their religious activities, and subjecting community members to forceful re-education. The US was the first country to label Chinese actions in Xinjiang as "genocide" earlier this year. Protests over China's treatment of Uyghur Muslims in Xinjiang province have recently taken place outside the Chinese embassy in London and the consulate in Manchester. China, on the other hand, continues to refute the claims.

(With inputs from ANI, Image: AP/@alisonkilling/Twitter)