The Chinese government has vehemently opposed the Human Rights Report of the United States and termed it "full of political lies and ideological bias." 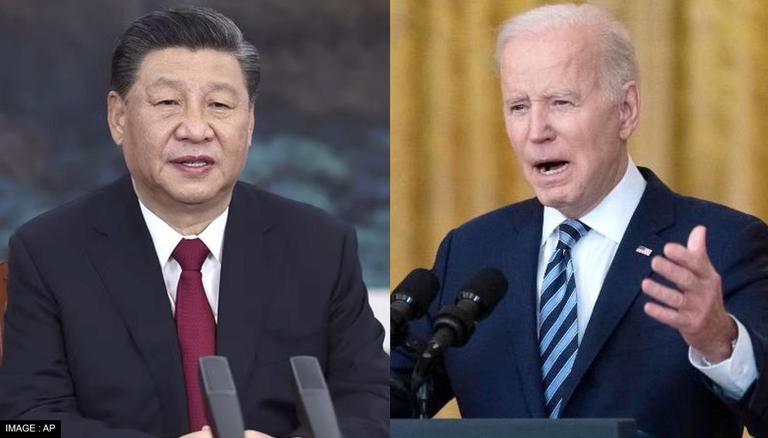 
After the United States released its Human Rights Report for 2021, China came down heavily on Washington and termed Secretary of State Antony Blinken's remarks on the report as "full of political lies and ideological bias." In a regular press briefing on Wednesday, Chinese Foreign Ministry spokesperson Zhao Lijian stated that the US administration uses its human-rights report to malign China and attack several other countries in order to represent itself as the "judge of human rights" and "benchmark of human rights."

"This fully exposes the hypocrisy and double standards of the United States," he remarked as per a Global Times report.

On Tuesday, US Secretary of State Blinken called Chinese President Xi Jinping an "authoritarian ruler" and accused him of "committing gross human rights violations", especially in the Xinjiang region. Blinken claimed that the Communist regime controls practically all government and security apparatus posts in the country. Citing the annual report on global human rights,
he also criticised the Chinese government for committing genocide against the minority population of Xinjiang.

The U.S. joins activists around the world to promote respect for human rights and accountability for abuses. Providing the annual #HumanRightsReport—a vital public resource—reflects our commitment to keep human rights at the center of U.S. foreign policy. https://t.co/A6OWsfYMD0

Genocide and crimes against humanity occurred in Xinjiang: Report

The Human Rights Report stated that genocide and crimes against humanity occurred last year against predominantly Muslim Uyghurs and members of other ethnic and religious minority groups in Xinjiang.

"These crimes were continuing and included: the arbitrary imprisonment or other severe deprivation of physical liberty of more than one million civilians; forced sterilization, coerced abortions, and more restrictive application of the country’s birth control policies; rape; torture of a large number of those arbitrarily detained; forced labour; and draconian restrictions on freedom of religion or belief, freedom of expression, and freedom of movement," the US report claimed.

The report also claimed that human rights violations by government officials and security agencies in China are frequently committed with impunity. Authorities frequently announce investigations after reports of police killings, but never reveal the outcomes of the investigations or any findings of police misconduct or disciplinary action, it stated.

"Corruption was pervasive, and the enforcement of anti-corruption laws was inconsistent and non-transparent in China," the Human Rights Report added.

WE RECOMMEND
China, Russia vying for space dominance to exploit natural resources on Moon & Mars: US
China asks US to refrain from slandering Beijing's anti-COVID policies amid rising cases
China upbeat about its strong ties with Pakistan amid change in political regime: Reports
Rupee slips 6 paise to 76.21 against US dollar in early trade
China 'secretly' delivers lethal weapons to Russia's ally Serbia amid ongoing war