China’s state broadcaster China National Radio (CNR), said that the regulators should have a “zero-tolerance” and impose more restrictions on online games. 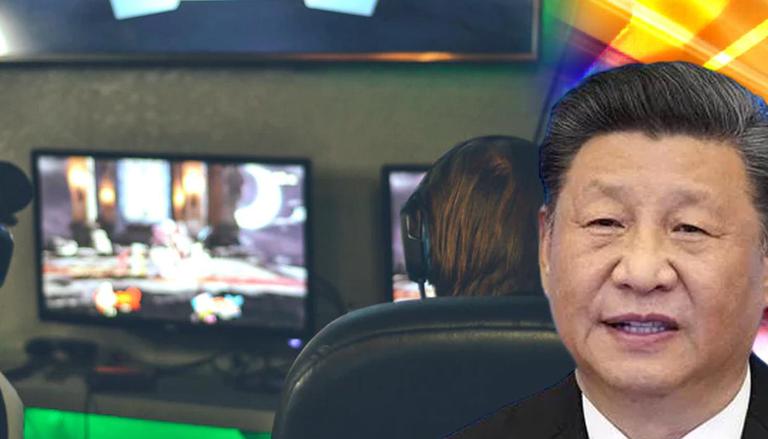 
China’s state media is seeking country’s regulators to enhance the vetting of online games. In the commentary on its website, the Chinese state broadcaster China National Radio (CNR) said that the regulators should have a “zero-tolerance” policy towards those who distort history. The remarks are the latest in similar critical articles being published in the Chinese state media. Reportedly, CNR’s commentary is likely to instil fears that the video game industry will be the next in line to face regulatory action from the Chinese authorities.

One of the articles that caused a stir in the country this month called the online games “spiritual opium” and added that the children were becoming addicted. The article also called for greater curbs leading to a downfall of Tencent Holdings Ltd shares along with other video companies. Shortly after the same, Tencent announced that it was introducing new restrictions on children to limit the time spent on “Honor of Kings,” reportedly the company’s most popular game. In recent months, China has increased its clampdown in a range of sectors.

Meanwhile, China will consult experts and put together a black list of Karaoke songs that contain “illegal content” in a move to further restrict the spread of harmful information in public entertainment venues, Chinese state-media Global times reported citing the Ministry of Culture and Tourism announcement on August 10.

Reportedly, the list came in line with the country’s new regulation issued by the Chinese Culture ministry on July 26, which will be in effect on October 1. The Xi Jinping-led Communist government has said that the latest decision on karaoke songs came after certain pieces already banned in the country since 2006 were still repeatedly used in playlists in many venues.

The Ministry reportedly said that China has over 100,000 songs in the basic music library accessible to nearly 50,000 singing and entertaining venues that poses a challenge for the government to supervise the violations. The group of experts for black listing Karaoke songs will be reportedly based on china’s regulations on entertainment venues management issued in 2006.