China’s Deputy Minister of Science and Technology said that under its Biosecurity Law, China will build labs that specialize in pathogenic microbiology.


China is establishing more covert bio laboratories shielding operations under its new biosecurity law amid speculations the novel Coronavirus that has infected over 140,643,165 people worldwide originated in the lab in Wuhan. China’s Deputy Minister of Science and Technology Xiang Libin said that under its Biosecurity Law, the People’s Republic will build and approve more labs that “specialize in advanced pathogenic microbiology” with a scrupulous and scientific manner, PTI reported, citing the state-run Global Times. Furthermore, he added that China had already approved the construction of at least 3 biosafety level-4 labs, or P4 labs, and 88 biosafety level-3 labs, or P3 labs, examining the protocols for the setup.

Global Times describes biosafety level (BSL), or pathogen/protection level as biocontainment precautions that separate the “dangerous biological agents” in the laboratory setup. The contamination level of these agents may range from the lowest biosafety level 1 (BSL-1) to the highest at level 4 (BSL-4). The President of the Chinese Academy of Sciences, said in April last year, that the country had approved at least 2 P4 labs other than the one 81 P3 labs in operation, already. It compared the establishment of such a set-up with the United States, citing that it has currently 12 P4 and 1,500 P3 labs operating. The US had alleged that the novel coronavirus may have leaked from the Wuhan Institute of Virology (WIV), a P-4 bio lab of China. 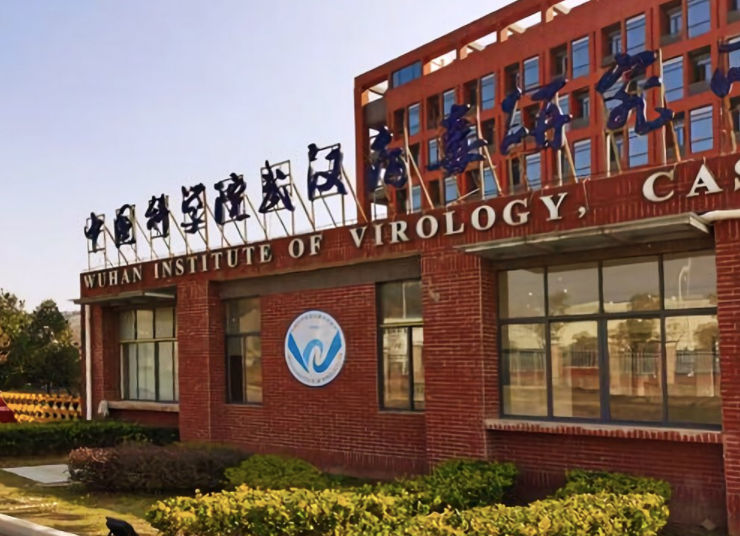 Former director of the Centers for Disease Control and Prevention, Robert Redfield, told CNN that the virus that causes COVID-19 was accidentally released from a lab in Wuhan, China. The US virologist, however, provided no concrete explanation about how.  Redfield stated in a televised interview that SARS-CoV-2 could not have been so contagious that it jumped directly from an animal to a person. Instead, he said that it was manipulated in a Wuhan research laboratory to make it excessively contagious and then was accidentally released by a lab worker around  September or October 2019.

"There's a fundamental difference between having a theory and testing a theory and showing evidence that your theory is a fact," Paul Duprex, a virologist and director of the center for vaccine research at the University of Pittsburgh said in a live-streamed address. The scientist that runs the biosafety level of three labs in the US went on to add that he wouldn’t rule out the possibility of human error. 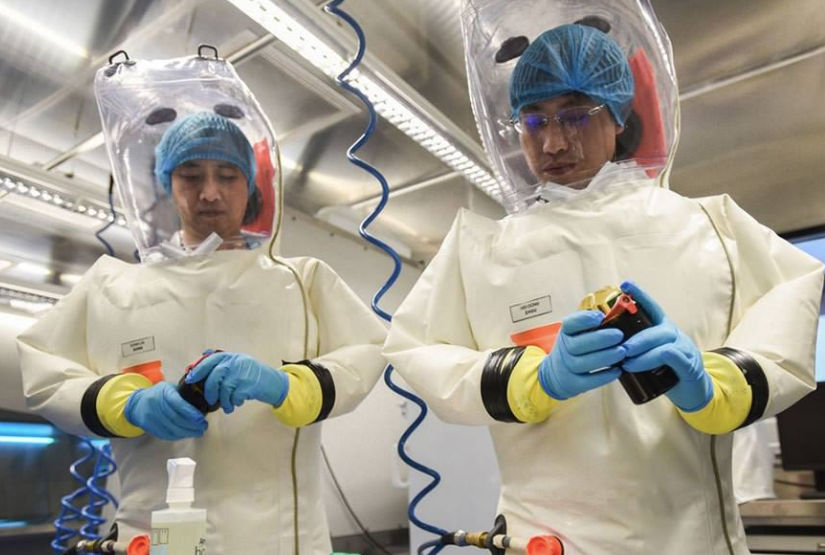 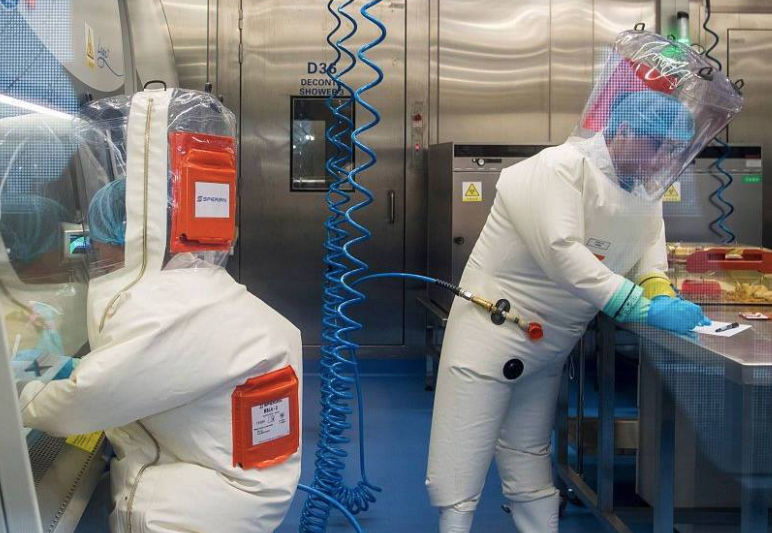 'All hypothesis still on table' says WHO

Earlier, similarly, WHO chief Tedros Adhanom Ghebreyesus said at a presser that “all hypotheses” into the origin of the COVID-19 pandemic is “still on the table”, and the pathogen that caused the global health crisis still needs investigation and thorough research. “Some questions have been raised as to whether some hypotheses have been discarded,” Tedros said, adding that he spoke with the team, and wishes to confirm that, “all hypotheses remain open and require further analysis and study.” Tedros’ remarks came after a WHO-led investigation team, on February 2, visited the Wuhan Institute of Virology to probe into the origins of the coronavirus. The team reportedly met the ‘key staff’ there and asked “important questions” regarding the COVID-19 pandemic’s initial outbreak.

“This report is a very important beginning, but it is not the end. We have not yet found the source of the virus, and we must continue to follow science and leave no stone unturned to do so," WHO's Tedros said at a news briefing.