China’s Ministry of Ecology and Environment on May 26 announced the country’s plan to launch a nationwide carbon trading market by June. 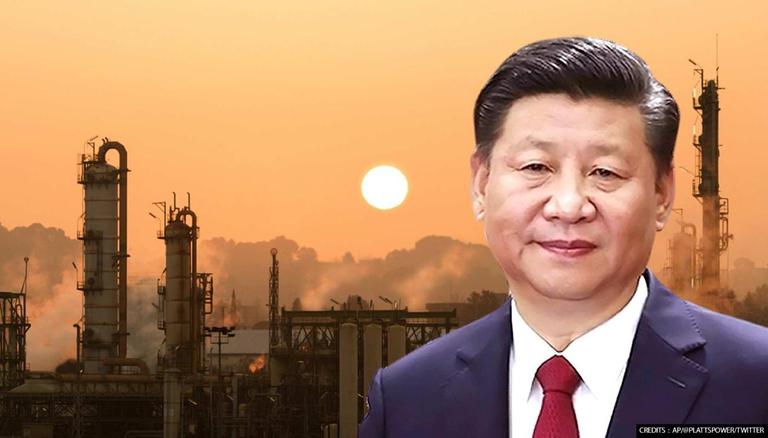 
China’s Ministry of Ecology and Environment on May 26 announced the country’s plan to launch a nationwide carbon trading market by June. According to Global Times, the spokesperson of the ministry, Liu Youbin said that the officials are working on the preparatory work before the launch of the national carbon trading market. He informed that relevant departments have been organized and trials of simulated trading test with real capital have been completed.

China’s recent plans show the strengthening efforts to reach the country’s ambitious goal of net-zero emissions by 2060. Youbin said that the discharge covered by the nationwide trading market will hit more than four billion tons, which is the world’s largest coverage of greenhouse gas emissions. It is worth mentioning that back in March it was reported that the Shanghai United Assets and Equity Exchange and the Shanghai Environment and Energy Exchange will oversee the unified national trading system, which is expected to include spot trading and futures in its transactions.

Nikkei Asia had reported that a set of 2,225 companies will be the first group to participate in the national carbon trading scheme. Additionally, authorities also have plans to include seven other segments by 2025, including steel, construction materials, and petrochemicals. Like other markets, a carbon market involves a transaction between a seller and a buyer. The seller sells a carbon credit to a buyer who can use the carbon credit to run cleaner operations, creating an incentive to cut carbon emissions.

As per the Global Times report, China has already tested carbon credit trading at a local level for years. Li Gao, director-general of the Department of Climate Change at the Ministry of Ecology and Environment had informed that since 2011, such pilot markets have been set up in seven provinces and cities. Pilots programs have covered more than 20 industries.

Nearly 3,000 major companies cover about 440 million tons of carbon discharge, creating a turnover of $1.64 billion. Lai Xiaoming, chairman of the Shanghai Environment and Energy Exchange said that the major goal of the carbon market is to serve companies to reduce carbon emissions so that companies are able to reduce emissions at a lower cost with a market-oriented mechanism.

READ | 'I am very sorry': John Cena apologises to China for calling Taiwan a 'country'