A person from Uyghur community has been detained by Chinese authorities for the third time after he spent nearly eight years in imprisonment, as per the report. 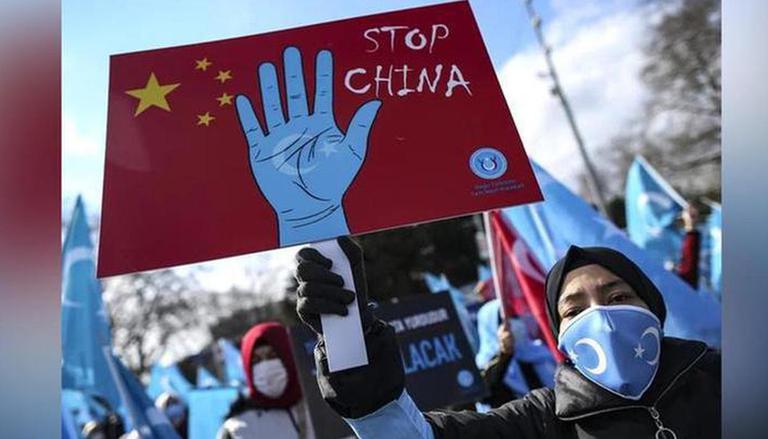 
A person belonging to the ethnic Muslim minority of Uyghurs has been detained by Chinese authorities for the third time after he spent nearly eight years in prison. Radio Free Asia reported citing a former schoolmate, Arkin Iminjan was jailed for six years on sensitive charges of hindering public order and attempting to divide China and also for having “illegal materials” on his cellphone. He reportedly earned a living by doing works related to carpentry and cooking.

However, following the six years in prison, he was again detained in 2017 for another two years and then sent to the detention camp in the remote area of Xinjiang in China set up by the communist government in the country “because he was a former prisoner,” as per the report. Arkin’s ex-schoolmate told Radio Free Asia that “Arkin was complaining that he had been in prison for six years without a reason and was still trying to get compensation from the government.”

"While he was attempting to do so, he was detained again. He was taken away from his home for '15-day study' and released exactly two years later," the classmate added.

Now, the schoolmate revealed that Arkin has been detained for a third time on September 1 and the Chinese authorities reportedly placed a black hood over his head and took him away to the police station. The carpenter belonging to the Uyghur community belonged to Jaghistay township where at least 20% of the community has been detained since 2017, as per the report.

As several reports about China’s clampdown over religious minorities including Uyghurs have emerged recently, earlier in May, the Chinese government’s own data revealed a sharp drop in the birthrates among the Uyghur community living in southern Xinjiang in the northwest province of the country. A report titled, ‘Family De-planning: The Coercive Campaign to Drive Down Indigenous Birth-rates in Xinjiang’ indicated that the drop in Uyghur birth rates could be due to the mass sterilisation, coerced birth control and punitive family policies forced by the government.

The report published in May was authored by Nathan Ruser and James Leibold for the Australian Strategic Policy Institute and it further highlights the revelations made in another report published in 2020 by researcher Adrian Zenz for the Jamestown Foundation. It even noted the drop in Uyghur birth rates as per news agency ANI, and provided evidence documenting the Chinese government’s systematic and stringent clampdown on the ethnic minority and its efforts to reduce the size of the indigenous population of Xinjiang through several birth control policies.