Amid the strict COVID-19 lockdown, the death of a three-year-old boy fuelled a fresh wave of outrage in China's Gansu province on Wednesday. 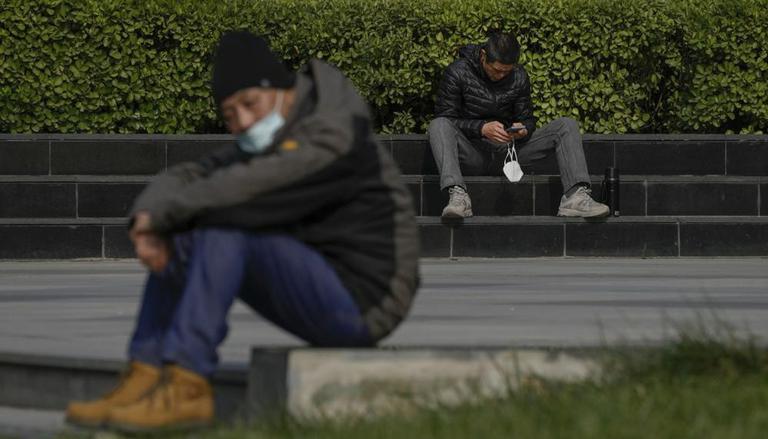 
Amid the strict COVID-19 lockdown, the death of a three-year-old boy fuelled a fresh wave of outrage in China's Gansu province on Wednesday.  According to a report by CNN, local residents and the family members of the victim alleged that the zero-Covid policy was the main reason behind his death. Taking to the "restricted" social media platforms, the ill-fated father narrated the ordeal and accused the incumbent government and the local authorities of the death of his child. As per the social media posts, his son and wife fell ill around noon on Tuesday, showing signs of gas poisoning.

Although the man claimed that the condition of his wife was stable, his son continued to complain of breathing issues. Further, the man claimed when he dialed the emergency number, they denied taking admission of the patient. Later, he approached Covid workers, they tried to prevent him from leaving his compound in Lanzhou. After the repeated request from the victim's father, the Covid workers told him to seek help from officials in his community or keep calling for an ambulance himself. According to the man, the workers asked him to show a negative Coronavirus test result first. However, he did not show up as no tests had been carried out at the compound in the last ten days, according to the social media post.

Although the condition of his wife improved after receiving CPR from the man, the boy fell into a coma. Subsequently, the ill-fated father rushed to the road and pleaded with several vehicles to get help. This resulted in a delay that he believes proved fatal. "My child might have been saved if he had been taken to the hospital sooner," he wrote on social media post. It is worth mentioning China has been enforcing strict measures ever since it reported a few cases of the lethal virus. Recently, it has restricted access to an industrial zone in the central Chinese city of Zhengzhou after the city reported 64 coronavirus cases. Workers who assemble Apple Inc. iPhones left their factory in the zone following outbreaks.