Speaking at a press briefing, Chinese Foreign Ministry spokesperson Wang Wenbin has said that their country has no military base in Central Asia. 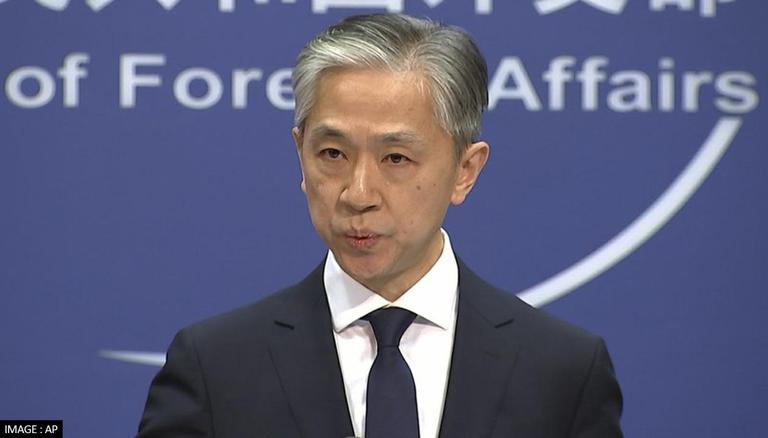 
Chinese authorities on October 29, Friday, reiterated that their country has no military bases in Central Asia. Chinese Foreign Ministry spokesperson Wang Wenbin in a press briefing refuted the reports of having a military base in Central Asia, according to ANI. China's statement comes at a time when there are reports that the country plans to build a special base in the eastern part of Tajikistan for its interior ministry.

Speaking at a press briefing, Wang Wenbin refuted the reports claiming that their country has a military base in Central Asia. Furthermore, Wenbin did not respond to the question about Tajikistan's statement that China has plans to build a special base in the eastern part of Tajikistan for its interior ministry, according to the news agency. The Chinese Foreign Ministry spokesperson response comes at a time when the media reports have suggested that China plans to build a base in Tajikistan.

"I can explicitly state that China does not have any military bases in Central Asia," the news agency quoted Wang Wenbin as saying in the press briefing.

Construction of base in Tajikistan

Tajikistan authorities have reportedly authorised the construction of a base that will be financed by China near the country's border with Afghanistan. Furthermore, the Tajikistan government has offered to transfer ownership of a pre-existing Chinese military base in Tajikistan to China, reported Radio Free Europe/Radio Liberty. Moreover, the Tajik authorities will not take any future rent from China in exchange for military aid, the news organisation cited the communique sent from the Chinese Embassy in Dushanbe to Tajikistan’s Foreign Ministry.

As per the media report, the Chinese authorities are operating a base in Tajikistan which is presently owned by Tajikistan. The report citing a document mentioned that the proposal to transfer ownership of the base to China were given by Tajikistan President Emomali Rahmon to Chinese Defense Minister Wei Fenghe. The documents were presented when Wei Fenghe had visited Tajikistan in July. As per the report, the document did not mention the response of China, whether they had agreed to a proposal presented by the Tajikistan authorities.