This campaign is a broad crackdown that reportedly brings celebrities as well as internet companies to heel in the name of accounting for differences. 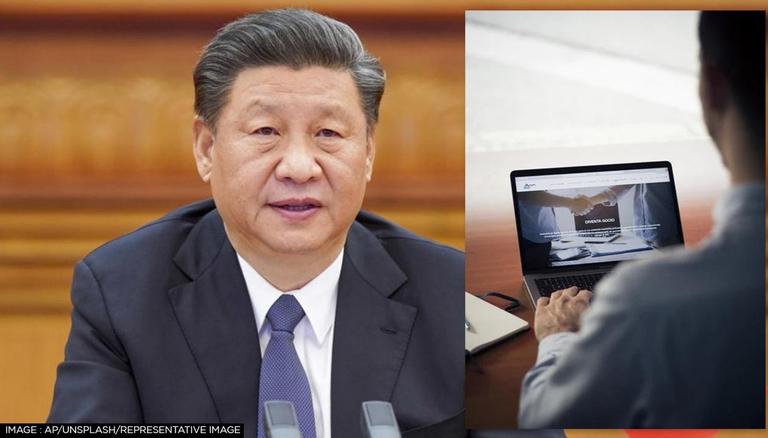 
Live-streamers of China have used e-commerce, social networking sites, as well as thier personal celebrity potential to propel the growth of a multibillion-dollar sector, but their endeavours are now a target of President Xi Jinping's "common prosperity" campaign, ANI reported, citing The Washington Post. The campaign is a broad crackdown that reportedly brings celebrities as well as internet companies to heel in the name of accounting for differences and combating inequality.

As per a report by the Washington Post, the 'common prosperity' campaign is a part of a regulatory onslaught that has grabbed internet corporations, private tutors, and others, which is more than just targeting the live streamers and further showcasing the authoritarian rule, ANI reported. Furthermore, the common prosperity campaign is also part of Chinese President Jinping's economic goal to instil ideological discipline into the new economy after years of spectacular expansion.

In addition to this, authorities are currently pursuing internet giants on grounds of competition, privacy, and cryptocurrency problems, ANI reported. Meanwhile, on the other hand, large corporations are slamming Xi Jinping's 'common prosperity' aim because it violates the idea of China becoming an economic giant in the previous two decades, which was entirely built on public-private cooperation.

As per the ANI report, hyper-consumerism, as well as public displays of prosperity, are frowned upon. The crackdown also reflects a shift in official thinking about which sectors should be supported to boost the country's competitiveness.

In China's tech industry, there are suspicions that the crackdown is motivated by stricter government control of consumer and government statistics, as well as reasserting the government's power over the private industry while humbling the country's rising number of digital billionaires. In addition, the government's crackdown on an Internet business filled with celebrities reveals another government target, which states those the ruling Chinese Communist Party (CCP) views as having too much power.