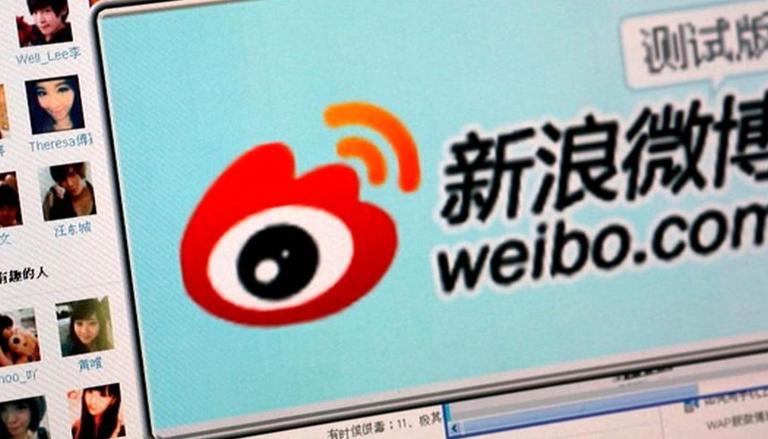 
China’s Twitter-like social media platform, Sina Weibo reportedly said on Friday that it is removing an online listing that ranks celebrities by their level of popularity.

Weibo’s announcement came after Chinese state media reported that social media platforms should curb the promotion of celebrity culture in a bid to safeguard children in the country. Previously, an opinion piece at the People’s Daily had criticised social media platforms for prioritising traffic and building celebrities out of “unworthy” individuals. The op-ed in the Chinese Communist Party's mouthpiece said that such individuals on social media can grab a fan base and money.

Even though the op-ed did not mention any name, Weibo had published a ‘star power list’ in which it had ranked celebrities based on their popularity with regards to the engagement on respective social posts and number of followers. An editorial column in the state-owned People’s Daily had called out to the platforms after the Weibo list was published. The editorial had suggested that the online platforms should “strictly control idol development programmes and strengthen management of talent show programmes" by restricting reviews, comments and voting.

"The list cannot comprehensively and objectively reflect the social influence of stars," Weibo said in a statement adding this further creates a barrier in people having a healthy communication between the ‘stars’ and their followers for fans.

The People’s Daily opinion piece was one of several editorials published this week urging crackdowns on industries including gaming and alcohol.

As per reports, such editorials in China have triggered investors to dump stocks in the targeted sectors. The article had also argued that the cultural experience, self-awareness and other consumption habits of teenagers in the country were all influenced by the latest media and technology. It stated that the type of celebrities the young adults followed were usually followed and admired on social media platforms.

The editorials and scrutiny clouding Chinese social media platforms came after Chinese-Canadian pop singer Kris Wu was detained by police on allegations of seducing underage women. However, Wu has denied the accusation. His case has seen wide followership in China and is also being seen as a sign of excess in the country's entertainment industry.