'Destroyer Of Peace': China Slams US As Its Warship Sails Through Taiwan Strait

China on Saturday slammed the United States as the “destroyer of peace” after Washington’s guided-missile destroyer USS Barry sailed through the Taiwan Strait. 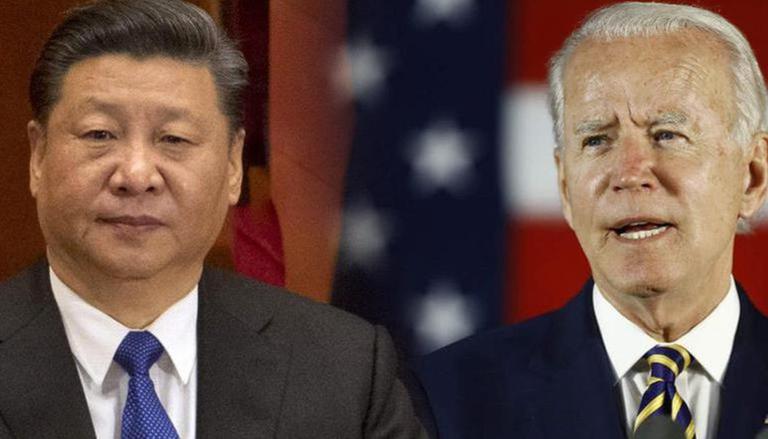 In a written statement released on September 18 and quoted by the media outlet, Shi termed US drills as “frequent provocations” and added that it demonstrates the fact that the US is a “destroyer of peace and stability in the Taiwan Strait and a security risk creator across the Taiwan Strait.”

Shi also stressed that troops of the PLA Eastern Theater Command maintain a state of high monitoring at all times in a bid to safeguard its national sovereignty and security. Taiwan is claimed by China as its own territory even as the self-ruled democratic island draws US backing.

People's Liberation Army (PLA) Eastern Theater Command on Saturday said that it has dispatched naval and air forces to conduct joint patrols and other combat exercises in waters as well as in the airspace southwest of Taiwan, after the US warship passed through the Taiwan strait on September 17. The official website of the US 7th fleet released a statement that US warship, the Arleigh Burke-class guided missile destroyer USS Barry sailed through the Taiwan Strait.

READ | What is CPTPP? Know everything about the pact that has got China, Britain interested

Meanwhile, China’s ambassador to ASEAN Deng Xi also said that Beijing “tracked and monitored” USS Barry’s movements. He called out the US on its “frequent troublemaking.” Song Zhongping, a Chinese military expert and TV commentator, told the Global Times on Saturday that the transit of US warship through Taiwan Strait is about sending a ‘provocative message’ and encouraging the island secessionism. Song, however, noted that the US military is ‘not ready’ for a war with PLA.

China’s PLA tracked & monitored the movements of the USS Barry destroyer as it navigated thru the #TaiwanStraits ystd. Frequent trouble-making of the #US shows it is destabilizer of peace & stability & producer of security risks across Taiwan Straits! pic.twitter.com/5TIPu7CaEt