In the face of expanding global population and environmental deterioration, a coalition of world leaders called for water and climate action to be coordinated. 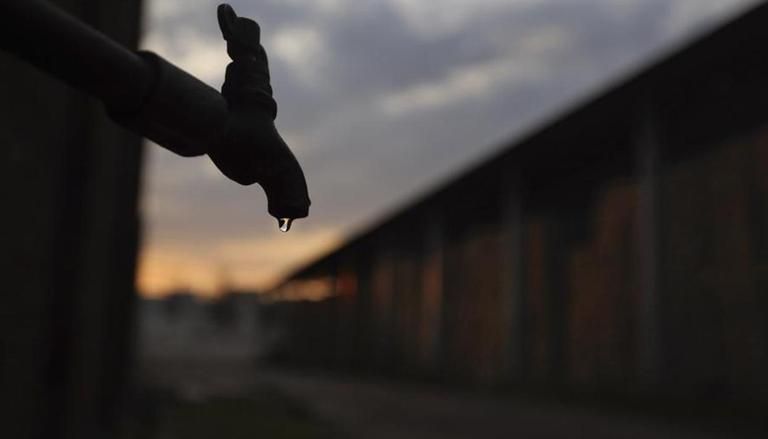 
In the face of expanding global population and environmental deterioration, a coalition of world leaders, on Tuesday, urged for coordinating water and climate action to secure adequate water supplies, at the United Nations' COP26 climate change summit in Glasgow, Scotland. Climate change is worsening water scarcity, according to a statement released by the leaders at the UN Climate Change Summit.

The leaders of the Water and Climate Coalition (WCC) cautioned that 3.6 billion people throughout the world already have insufficient access to water for at least one month each year, and that figure is predicted to rise to five billion by 2050. The chiefs of the World Meteorological Organization (WMO) and UN-Water held a meeting. WMO secretary-general Petteri Taalas said that global and regional precipitation variations are resulting in alterations in rainfall patterns and agricultural seasons, with a profound impact on food security and human health, according to UN News.

Leaders of the WCC are emphasising the importance of integrated water-climate management, with an emphasis on enhanced data and information, to help determine when, where and how much water can be given in the future. Freshwater is only 0.5% of the total water on the planet. However, over the last two decades, terrestrial water storage has decreased by one millimetre a year, according to UN News. Hungary's President, János Ader,  who is also a member of the Water and Climate Leaders group stated that climate and water policy are little more than empty platitudes without excellent data.

Water, according to Barbara Visser, the Netherlands' Minister of Infrastructure and Water Management, is critical to accomplishing meaningful change and the 2030 Agenda for Sustainable Development Goals. UN News quoted her as saying that climate change is happening today, putting peace, security, biodiversity and global sustainable development in jeopardy. She urged other leaders to scale up and expedite action in the areas of governance, financing, data and information, capacity building, and innovation to turn the tide and ensure a sustainable future for everyone.

WMO and other UN agencies, which is driving the WCC, believes that integrating water and climate change will help accelerate progress toward the Sustainable Development Goals. The Water and Climate Leaders panel, which has 18 members include world leaders, high-level representatives from UN agencies, civil society, the commercial sector, and two youth envoys.