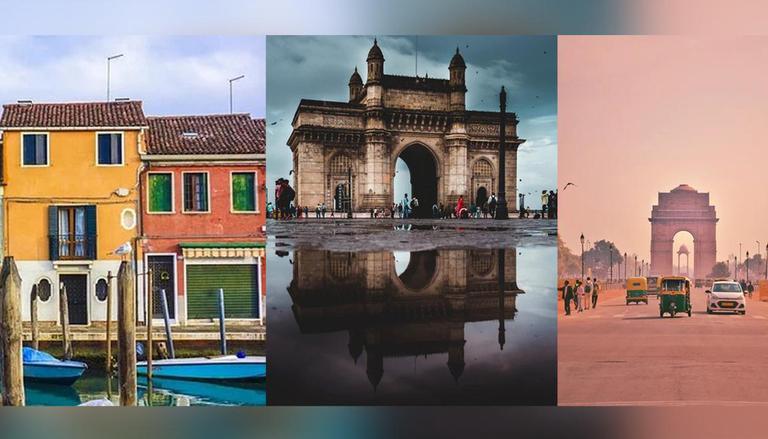 
Denmark's capital city Copenhagen has secured the top position in the "safest city" study conducted by the Economist Intelligence Unit (EIU). On Wednesday, the EIU produced its Safe Cities Index 2021, under which it enlisted names of 60 safe cities based on 76 indicators. The list also included names of two Indian cities that secured their place among the top 50. The cities were judged based on vital indicators like- Health, Infrastructure, Personal, and Environmental security. This year, EIU also considered the impact of COVID-19 while ranking the cities. The cities were scored on five parameters and finally graded out of 100.

Copenhagen secured the first position with a score of 82.4. The second position was scored by Toronto with a score of 82.2. It was followed by Singapore and Sydney, with a score of 80.7 and 80.1, respectively. The top scorer for the year 2019, Tokyo climbed down to the fourth position with 80.0 marks. As per an EIU statement, the pandemic has "changed the whole concept of urban safety." It has shifted considerable focus towards digital security, it added.

Names and scores of the top 15 safest cities

Delhi and Mumbai in top 50

Two Indian cities Delhi and Mumbai have made it to the EIU "safest city" list. While Indian national Delhi made it to the 48th rank, Mumbai secured the 50th position in the list. Delhi scored 59.8 for Infrastructure, 47.5 for Digital Security and 63.6 for Healthcare. The economic capital of India Mumbai, on the other hand, scored 57.3, 45.4 and 60.8 for Infrastructure, Digital Security and Health, respectively.

The EIU survey is conducted every two years since 2015. Tokyo secured the first position in the "safest city" index for two consecutive years (2017 and 2019). In 2019, Tokyo was followed by Singapore, Osaka, Amsterdam, Sydney and Toronto.

With inputs from EIU