Greece government stated that it has decided to end free COVID testing for unvaccinated people to boost the vaccination rate in the country. 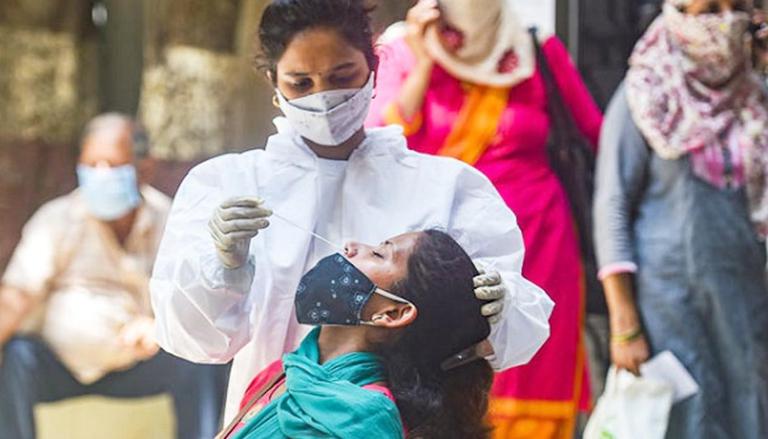 
On Tuesday, Greece's New Democracy government stated that it has decided to end free COVID testing for unvaccinated people to boost the vaccination rate in the country amid rising cases of Delta variant of the coronavirus. A statement released by the country's health ministry, new measures will come into effect from September 13 that will end free testing and make it mandatory for unvaccinated people to test either once or twice a week, depending on their profession. It further stated that health care workers who refuse to get vaccinated would start being suspended from September 1. These measures have been reportedly taken because of rising hospitalizations in the country.

It should be noted here that the costs of the rapid test, set at 10 euros, is a good amount of money for people in the country where salaries average 1,161 euros a month. The unvaccinated people working in academia, tourism, restaurants, cafes, bars, television, movie theatre and musical productions will be required to go for two tests per week at their own expense. The directives are also applicable for private and public sector offices and businesses where regular testing is required once a week. Meanwhile, the free testing for vaccinated people will continue. The health ministry report also suggested that out of 11 million people in the country, 6 million have either received one or two doses of the COVID-19 vaccine, whereas, rest also need to be vaccinated as soon as possible to contain the spread of the virus.

Greece reports over 13,000 deaths so far

Besides these directives, the face masks have been made compulsory for everyone in indoor public areas as well as in crowded outdoor areas, which the people ignored mainly after the previous lockdown, stated the report. It should be mentioned here that Greece had logged 13,422 deaths since its first COVID-19 outbreak in February 2020. The health ministry report also stated that about 53% population is vaccinated, and it intends to increase the figure to 70% by the end of this autumn. Greece has been witnessing a steady increase in COVID-19 cases, deaths, as well as hospitalizations and intubations over the past several weeks.