Europe: Rivers Run Dry As Experts Warn Drought Could Be The 'worst' In 500 Years

Intense drought throughout Europe is drying mighty rivers, which has been causing severe effects on the industry, freight, energy, and food production 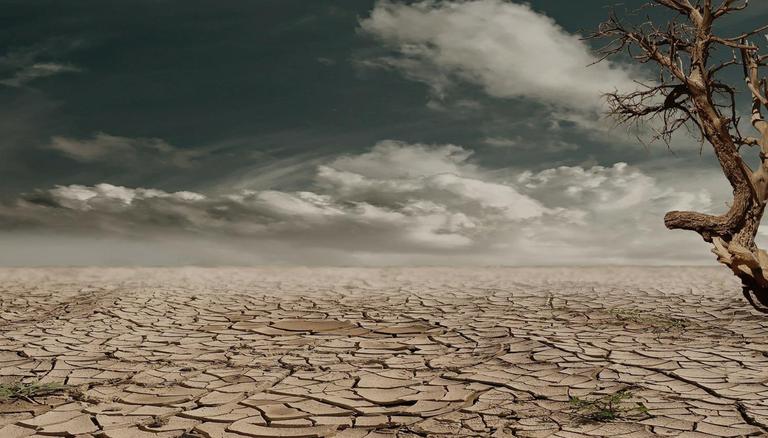 
Intense drought throughout Europe is drying mighty rivers, which has been causing severe effects on the industry, freight, energy, and food production. The drought in western, central, and southern Europe may be considered to be the worst that the continent has seen in over 500 years, according to meteorologists, who also predict no major precipitation in the foreseeable future. Due to an extremely dry winter, spring, record-breaking summer, and frequent heatwaves, climate breakdown has caused Europe's vital rivers to become warmer and under-refilled, The Guardian reported.

France's largest river has been flowing very slowly. Further, in certain areas, the Loire can now be crossed on foot. As per The Guardian report, barge navigation on the Rhine is quickly becoming impassable. Crops in Italy are severely hampered by the Po river's 2-metre drop below average. The Danube is being dredged up by Serbia.

Andrea Toreti of the European Commission’s Joint Research Centre, said, “We have not analysed fully this year’s event because it is still ongoing”. He added, “There were no other events in the past 500 (years) similar to the drought of 2018. But this year, I think, is worse.”

Toreti even noted that there has been a "very high risk" that the current dry conditions would last for the next three months and that, in the absence of adequate mitigation, the severity and frequency of droughts would "dramatically" rise throughout Europe, both in the north and in the south, The Guardian reported.

Apart from this, low water levels and tinder-dry conditions have been officially deemed a drought in the United Kingdom. Authorities designated large portions of England officially to be in a drought on Friday, asking locals and businesses to save water during the driest summer in 50 years, CNN reported.

Notably, there are eight regions of England impacted, including Devon, Kent, East Anglia, and Lincolnshire. Five water firms have already imposed limitations, including hosepipe bans, in anticipation of the action leading to harsher curbs on water consumption, BBC reported. Although the Environment Agency claimed that crucial water sources were safe, millions of people are anticipated to be affected.

The longest river in Italy, the parched Po, has a flow that is one-tenth of normal with water levels that are two metres below average. Corn and risotto rice production have been severely hampered by the absence of consistent rainfall in the area since November.

Moreover, between 30% and 40% of Italy's agricultural production is generated in the Po valley, but rice producers in particular have cautioned that up to 60% of their harvest may be lost due to paddy fields drying up and becoming contaminated by saltwater drawn in by the low river level, The Guardian reported.

Even Norway, which generates over 90% of its electricity from hydropower, has warned that its exceptionally low reservoir levels may eventually force it to restrict power exports.

Meanwhile, the UK has seen five months in a row of below-average rainfall and back-to-back heat waves, with Saturday's peak temperatures in certain areas set to reach 37 Celsius, CNN reported. Since the beginning of 2021, just two months have had rainfall that is at least average.