The European Commission on Wednesday announced that it is ramping up steps to prevent organised exploitation of migrants and control irregular migration. 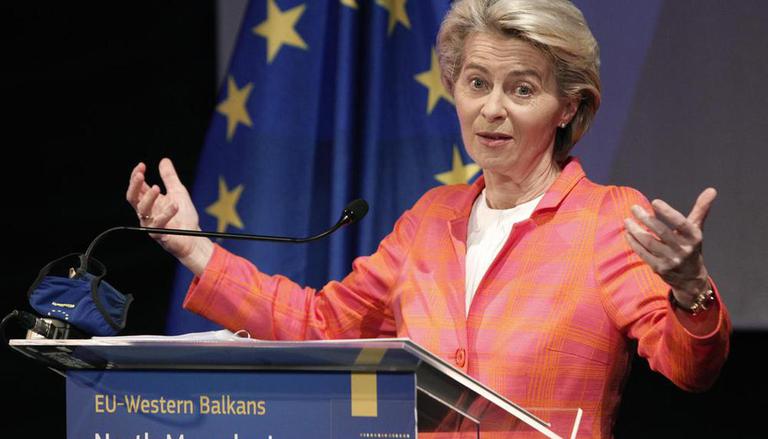 “The initiatives will address both persistent challenges in dismantling organised criminal groups, as well as the need to adapt to new challenges including state-sponsored migrant smuggling, in response to the situation at the EU's external borders with Belarus,” EC's statement said.

Additionally, European Commission Vice-President Margaritis Schinas said in a statement that just last week marked at least one year of Brussels stating their proposals “on the table for a New Pact on Migration and Asylum. Whilst progress on their adoption has been painfully slow, at the same time, migratory challenges have continued to arise in forms new and old.”

Schinas said, “From continued pressure in the Central Mediterranean, to a deteriorating situation in Afghanistan and new pressure on our Eastern borders, all of these developments show the imperative need for a sustainable European asylum and migration framework.”

“The Pact proposals, if adopted, could greatly improve Member States' ability to deal with a whole range of issues currently faced. And if we have learnt anything in recent years, it should be that flying solo on these issues is not an option. Now is the time to come together around solutions,” he added.

Meanwhile, Commissioner for Home Affairs Ylva Johansson said noted the “important progress on the New Pact on Migration and Asylum, and recent events underline the urgency of making progress on our carefully balanced proposals: the screening and Eurodac proposals will allow for proper checks of all those arriving in the EU while being complimented by  our proposals on solidarity.”