Some 60 families were evacuated on Sunday in the Emilia-Romagna region of central Italy which was hit by severe floods, as heavy rain and snowfall caused havoc primarily in the country's north. 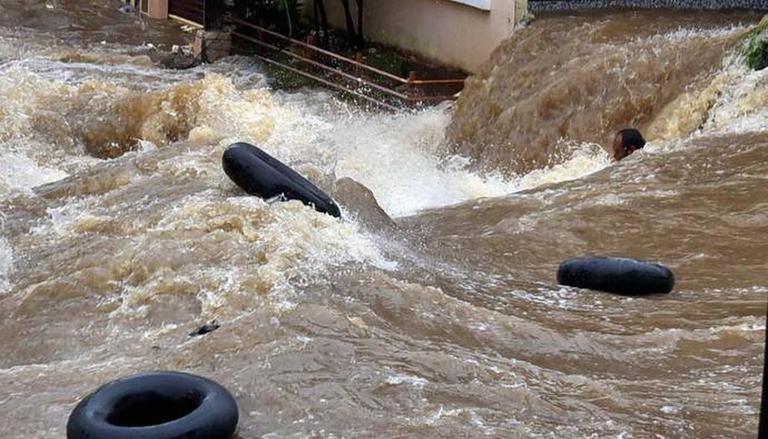 Some 60 families were evacuated on Sunday in the Emilia-Romagna region of central Italy which was hit by severe floods, as heavy rain and snowfall caused havoc primarily in the country's north.

The heavy rain caused landslides in several parts of the country, while avalanche alerts were issued as a result of heavy snowfalls.

In the area of Modena, in the Emilia-Romagna region, firefighters helped families to safety after the Panaro River burst its banks following heavy rain, forcing the closure of roads and railways.

For the past 48 hours firefighters have been working in the Centre-North in rescue operations in Veneto, Friuli Venezia Giulia, Emilia-Romagna, Piedmont, Lombardy and Tuscany regions. Over 2,200 interventions have been carried out.

In the area of Belluno, in Veneto, the road system was under severe pressure due to rain, snowfall and consequent landslides, with the president of the region, Luca Zaia, calling on all citizens to avoid heading towards the area because of the risk of landslides and avalanches caused by bad weather.

A small bridge over a stream in Gosaldo collapsed, causing a fire brigade vehicle to crash onto the riverbed. The vehicle was empty as the three occupants had already sought safety elsewhere.

For safety reasons, the Brenner railway line was closed between Bolzano and the Italy-Austria border and since Saturday evening the Brenner motorway has also been closed, with Austria currently not accessible from the Italian side.

In various areas of the Dolomites the avalanche risk is very high (grade 5 of 5) and in the most affected regions 80 to 140 cm (31 to 55 inches) of snow have fallen, with strong winds making the situation even more difficult.