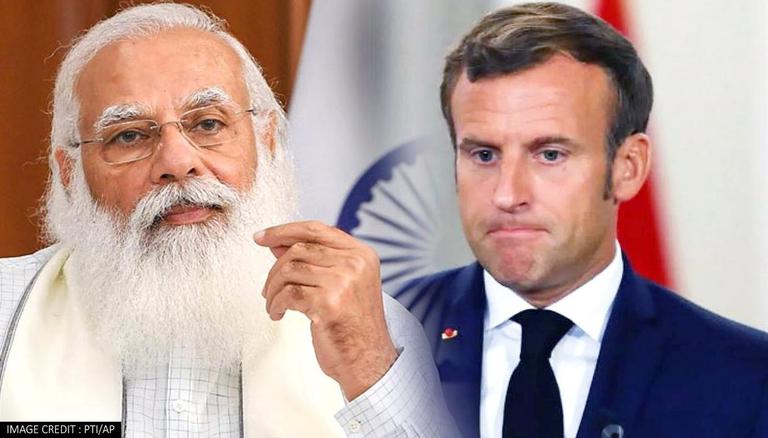 
France’s foreign affairs minister Jean-Yves Le Drian and India’s Minister of External Affairs Subrahmanyam Jaishankar on Friday held a telephonic dialogue on Indo-Pacific and the Afghanistan issue, as the two countries agreed to strengthen the mutual partnership and promote “a truly multilateral international order,” according to France’s foreign affairs ministry’s statement on September 18. During their talk, the two countries agreed to deepen their strategic partnership, “based on a relationship of political trust between two great sovereign nations of the Indo-Pacific.” India’s External Affairs Minister wrote in a tweet that he plans to hold a meeting with his French counterpart in New York next week, on the sidelines of the United Nations General Assembly.

France held talks with India amid the AUKUS security pact row involving Australia scuppering a multibillion-dollar deal with France, and instead of striking a deal with the United States for procuring nuclear-powered submarines, a move that has "angered" Paris. US-UK-Australia defence deal was labelled by Paris as a ‘stab in the back', and Foreign minister Jean-Yves Le Drian drew a parallel between US President Joe Biden with his predecessor Donald Trump. As the three countries snubbed the security partnership for the Indo-Pacific with France, the latter held talks with India.

“The two ministers decided to deepen their strategic partnership, based on a relationship of political trust between two great sovereign nations of the Indo-Pacific. They also discussed the situation in Afghanistan, which is deteriorating,” French Foreign Ministry said in a statement.

It added, that the two ministers will meet in the United States, New York to “work on a common program of concrete actions to jointly defend a truly multilateral international order.”

Earlier on September 9, France and India held a first trilateral dialogue involving Australia through videoconference which was co-chaired by François Delattre, Secretary-General, Ministry for Europe and Foreign Affairs of France, Harsh Vardhan Shringla, Foreign Secretary, Ministry of External Affairs of India, and Frances Adamson, Secretary, Department of Foreign Affairs and Trade of Australia. The dialogue was aimed at exchanging views on strengthening cooperation in the Indo-Pacific region.

India and France discussed geostrategic challenges, their respective strategies for a free, open and inclusive Indo-Pacific, and prospects for cooperation in the region, especially in the context of the public health crisis at the meeting. The ally countries also expressed their shared will to successfully conclude concrete cooperation projects in the maritime sector and those promoting global commons—climate, environment and biodiversity, health. Meanwhile, challenges and priorities of multilateralism were also discussed, and a focus was laid on the goal of guaranteeing peace, security, and adherence to international law in the Indo-Pacific.