State-owned German train company Deutsche Bahn has sought for an emergency injunction to end the strike called by some train drives in the country. 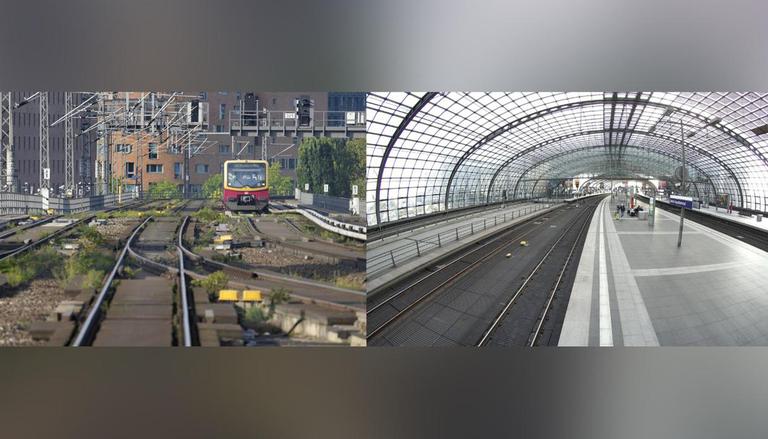 
In an attempt to end the strike called by train drives' union in the country, state-owned German train company Deutsche Bahn has sought an emergency injunction. The strike has disrupted rail traffic in the country for a third time this year, reported The Associated Press (AP). Deutsche Bahn stated that the latest strike by the Gewerkschaft Deutscher Lokomotivführer (GDL) union is illegal as the company has agreed to increase its offer in negotiations with the union. The company said that it is now offering a one-time "coronavirus bonus" of up to 600 euros ($700) to members. However, the union has demanded a 3.2% salary hike apart from a one-time coronavirus bonus of 600 euros, reported The AP.

The strike is expected to last until September 7

According to The AP, the strike is expected to last until September 7. It started with freight trains on Wednesday, September 1, and was extended to passenger trains on Thursday. The Deutsche Bahn claimed that if the strike is not stopped immediately, it will affect many travellers in the country. The company has rejected the demand for a salary hike citing it suffered the loss of billions since the start of the pandemic and from recent floods, which damaged several railroad tracks. Last month, the company had stated that only about a quarter of its train long-distance trains will be operational during the strike. It had stated that the long-distance will run only between Berlin and cities in the West, as well as between Hamburg and Frankfurt, the company stated as reported by The AP.

Travellers in Germany rely heavily on trains to get around

While stating that it would lift COVID-related restrictions to allow every seat to be booked, the company also requested passengers to avoid unnecessary travel. Meanwhile, as many as eleven of Germany's 16 states are on summer vacation, and travellers rely heavily on trains to get around, reported The AP. However, private railway operators, which operate in some regional parts and a few long-distance routes, will not be affected by the strike. It should be noted here that to push through its demands, the GDL union had carried out nationwide strikes as many as eight times in 2014 and 2015, reported The AP.

WE RECOMMEND
Germany sees 'No way around' talking with Taliban after Doha meeting on Afghan crisis
Police raid biker groups in western Germany over killings
Angela Merkel believes it is 'important' for Germany to hold talks with Taliban
Manuel Neuer: Germany can learn from Italy and bounce back from their lean patch
German train company seeks injunction to end drivers' strike