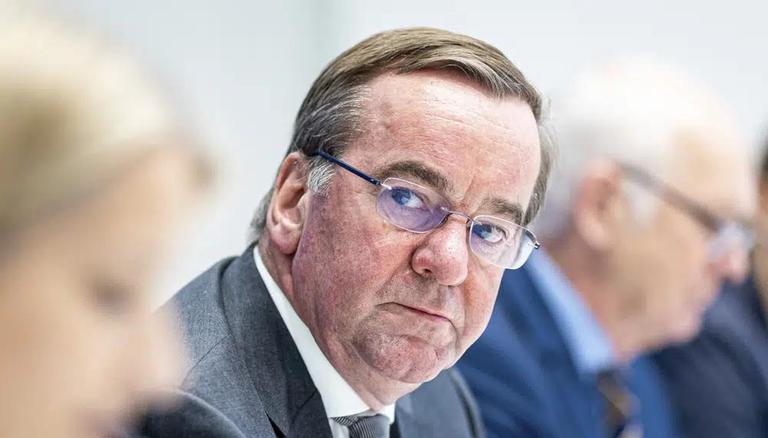 The defence minister-designate, Boris Pistorius, is a member of Scholz' Social Democrats, and has been serving as interior minister of Lower Saxony since 2013.

The 62-year-old Pistorius will have to steer the project of modernising Germany's military and oversee expanding weapons deliveries to Ukraine.

Pistorius will also quickly be thrown into the deep end of the new job. US Defence Secretary Lloyd Austin is scheduled to visit Berlin this week and then host a meeting of allies at the Ramstein Air Base in western Germany.

On Sunday, the German and French governments will hold bilateral talks that include a meeting of the countries' joint security council.

Lambrecht had been defence minister since Scholz became chancellor in December 2021. Critics had long portrayed her as out of her depth.