Germany Will Proceed With Covaxin After WHO Approves It: German Envoy Lindner

On Sunday, German Ambassador to India Walter J Lindner stated that Germany will move forward with Covaxin after the World Health Organization (WHO) 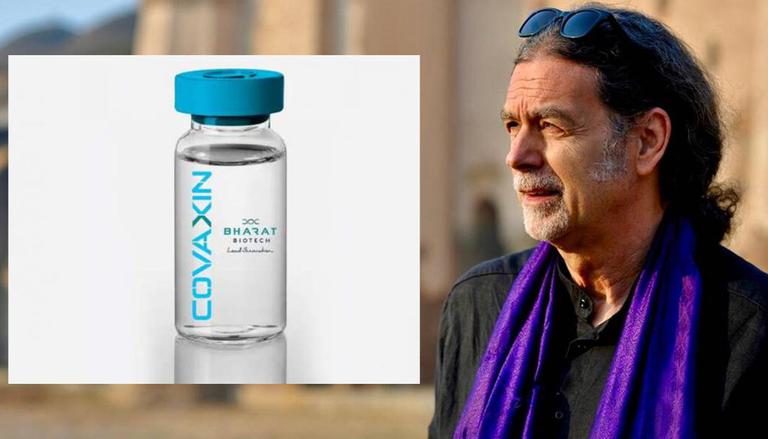 
On Sunday, German Ambassador to India Walter J Lindner stated that Germany will move forward with Covaxin after the World Health Organization (WHO) recognised Bharat Biotech's COVID vaccine as a treatment for the virus. The ambassador has taken the Covishield vaccination from Serum Institute and claims that the anti-COVID vaccine is recognised in Germany and the beneficiary would have no problems.

The envoy said that he is not sure what the criterion is for the UK to not recognise Covishield, which is made in India. They first noticed Covishield a few weeks ago and claims that he administered Covishield in a public hospital. As a result, anyone who has had a Covishield vaccination is not subject to any restrictions.

Covaxin has not yet been acknowledged by the WHO

In response to the other Indian vaccine, the German envoy stated that Covaxin has not yet been acknowledged by the WHO. He said that those who travel with Covaxin will be required to enter quarantine as it is not yet recognised. According to him, people who have been vaccinated with Covaxin or any other unapproved vaccine will be required to present a COVID-19 negative test report in order to enter Germany.

READ | Germany's next government to be formed by Christmas, says German ambassador to India

After New Delhi chose to apply reciprocal penalties on British nationals, the UK said that it continues to engage with India on technical collaboration to expand its recognition of vaccination certification. UK nationals coming into India from the United Kingdom will be subject to a 10-day mandatory quarantine at home or at their destination address.

India's decision comes just days after the UK announced new travel guidelines under which Indian travellers will be considered unvaccinated even if they have taken both doses of the Covishield vaccination.

Talking about the Taliban, the German envoy said that the country was taken aback by the Taliban's rapid progress and said that Germany needs to negotiate with the Taliban to get people out of Afghanistan. Through the United Nations, they can still prevent a humanitarian crisis in Afghanistan. He also said that to make progress on these issues, there needs to be a conversation. He also said that India and the United States are on the same page and they will work together more closely as a result.

WE RECOMMEND
Germany's policies towards India will not change, says envoy Walter J Linder
German Greens leadership steel party for government
Germany's next government to be formed by Christmas, says German ambassador to India
German Unity Day 2021: All you need to know about this national festival
Germany urges humane treatment of migrants at Belarus border