On this day, March 25 1821, a small rebellion in Greece started what came to be known as the Greek War of Independence. The war stretched for 11 years.

On this day, March 25 1821, a small rebellion in Greece started what came to be known as the Greek War of Independence. The war that stretched for 11 years eventually resulted at the end of the Ottoman rule. The Greek rebellion originated in the activities of Philikí Etaireía, a secret society founded in Odessa in 1814, at a time when the sense of Hellenism or Greek nationality was already common. Added to that, their economic progress and the impact of Western revolutionary ideas further intensified their Hellenism, resulting in a united rebellion against the four century-long rule.

The revolt began in February 1821 when Alexander Ypsilantis, crossed the Prut River into Turkish-held Moldavia with a small force of troops. Ypsilantis was soon defeated by the Turks, but, in the meantime, on March 25, 1821, sporadic revolts against Ottoman rule had broken out in the Peloponnese, in Greece north of the Gulf of Corinth and on several islands. Within a year the rebels had gained control of the Peloponnese, and in January 1822 they declared the independence of Greece.

READ | Some businesses allowed to reopen in Greece 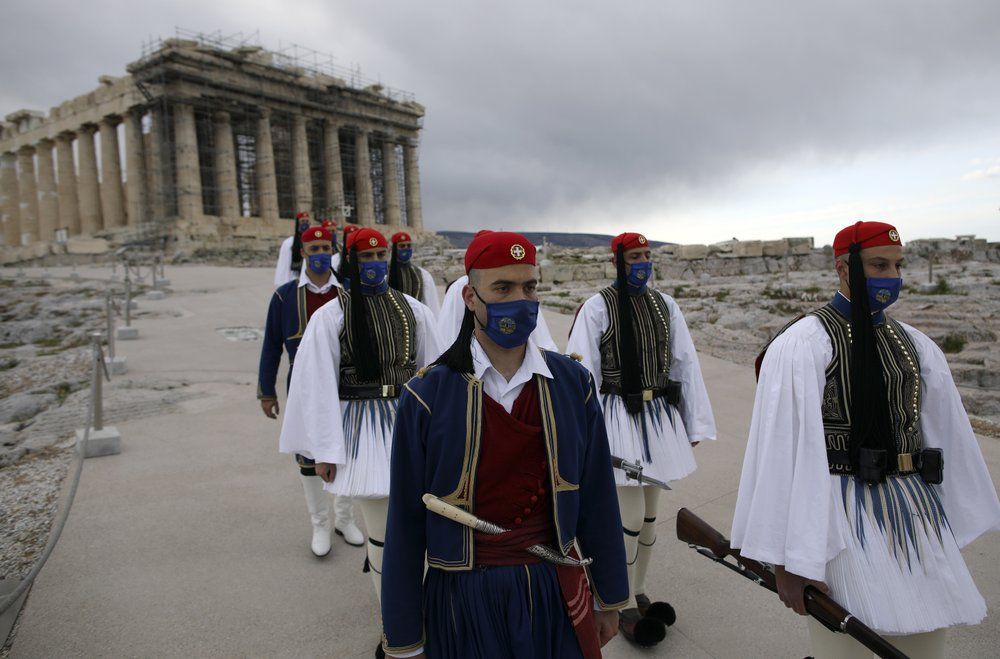 However, the Greeks suffered a setback when the Ottoman Turks in 1826, recaptured Peloponnese with the help of Egyptian sea power. In addition, they also captured Missolonghi, Athens and Athenian in subsequent years. The Greek cause, however, was saved by the intervention of the European powers including Great Britain, France and Russia. After complete destruction of the Egyptian fleet and several European mediated treaties, the Turkish Sultan finally recognised the Greek Independence in 1832 with the inking of the Treaty of Constantinople in 1832.

Greece officially marks its independence on March 25 and today it is celebrating 200 years of it. Amidst COVID-19 and a deteriorating economy, the Greeks are marking the bicentenary with a military parade and aeroplane flyby in Athens. On the occasion of the same, various world leaders including Indian External Affairs Minister S. Jaishankar, US President Joe Biden have taken the opportunity to congratulate the European country.

Best wishes to the people of Greece on the 200th anniversary of the Greek Revolution. The UK was proud to play its part in the establishment of the modern Greek state and I greatly value the friendship that exists between our people today ðŸ‡¬ðŸ‡§ðŸ‡¬ðŸ‡· 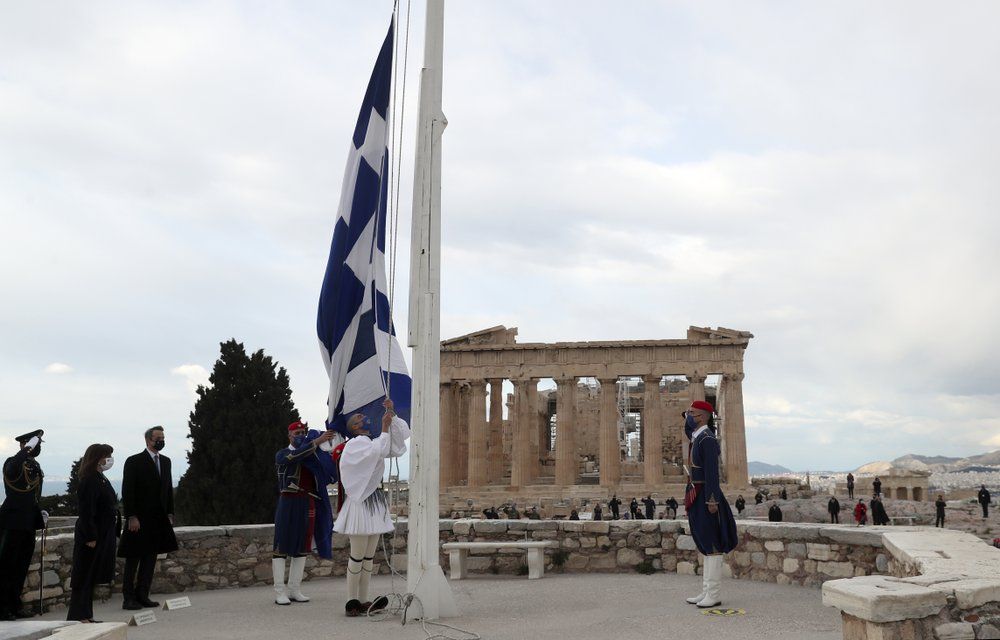