In Germany, New Coalition Govt Announces Legalisation Of Cannabis For Recreational Use

The new coalition government in Germany announced on Wednesday that the use of cannabis for recreational purposes will be legalised in the country. 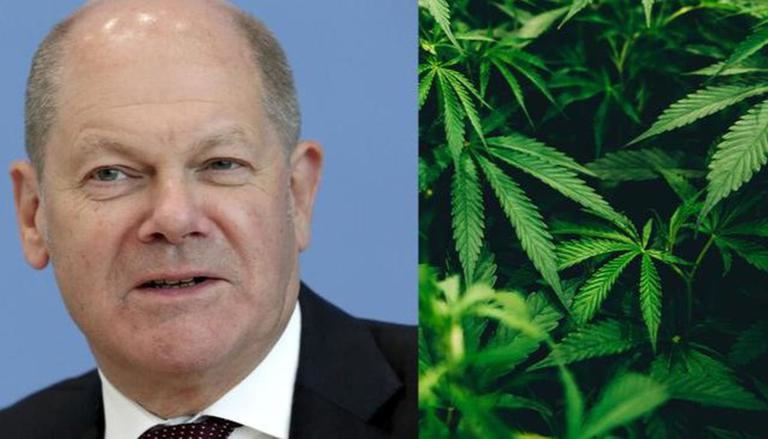 
The new coalition government in Germany announced on Wednesday that the recreational use of cannabis will be legalised in the country. This would allow adult-use cannabis to be regulated and sold in licenced establishments, as per the reports of Evening Standard. Two months after the country's federal election, the Social Democratic Party (SPD), the liberal Free Democrats, and the Greens reached a power-sharing agreement and are poised to depose the conservative Christian Democratic Union (CDU) of Germany. After 16 years as Chancellor, Angela Merkel will be stepping down.

The coalition government's spokesperson stated last week that they are establishing adult-only cannabis distribution in regulated businesses. The spokesman further said that this will ensure that the quality is maintained, that contaminated chemicals are not transferred, and that minors are protected, according to LadBible.

Germany, which has a population of over 83 million people, may become the world's largest cannabis market after cannabis is legalised for recreational use, according to Daily Mail. Luxembourg became the first European country to legalise cannabis for both use and cultivation. Uruguay, Canada, South Africa and Georgia are amongst the countries that have legalised recreational use of cannabis.

Following the coalition's agreement, the SDP's Olaf Scholz will most likely succeed Angela Merkel as Germany's Chancellor. On December 6, Parliament will vote on his nomination. They revealed the agenda in a 180-page plan, which covers far more than cannabis legalisation guidelines, according to Evening Standard. Scholz predicts that members of the three parties will vote on the 180-page agreement in the next 10 days, after which it will become binding.

Germany intends to decrease the voting age from 18 to 16

The government intends to decrease the voting age from 18 to 16. The three potential coalition partners have stated that they are anticipating for Scholz to take the chancellor's seat on December 6th. Olaf Scholz also stated that the incoming government will not seek the lowest common denominator, but the politics of large repercussions, according to Evening Standard. Scholz also emphasised the necessity of a sovereign Europe, friendship with France, and engagement with the US as cornerstones of the government's foreign policy.

WE RECOMMEND
UK plans to deploy more tanks to Germany amid Russian 'activities' on Ukrainian border
What happened to Anil Kapoor and why are fans worried about his health in latest post?
Germany: Olaf Scholz replaces outgoing chancellor Angela Merkel after forming coalition
UK, in 'most radical transformation', to deploy army in Germany a year after withdrawal
Germany: Euthanasia Association to only help vaccinated amid rising number of COVID cases