The Republic of Ireland has lifted the restrictions on indoor events and large crowds, weddings with live music and dancing can resume on Monday. 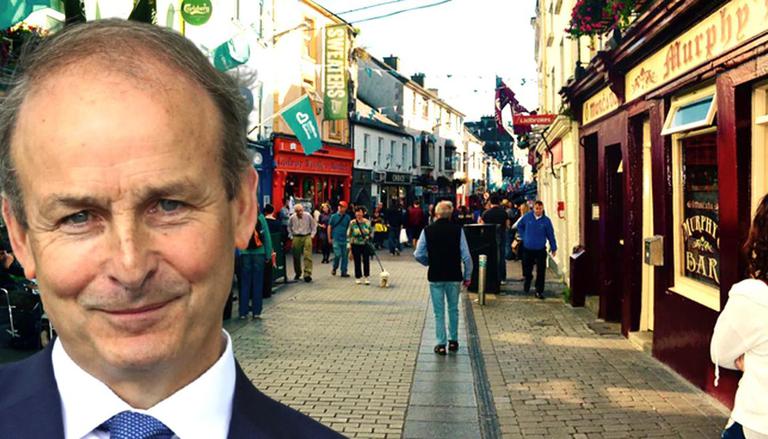 
The Republic of Ireland has lifted the restrictions on indoor events and large crowds. Weddings with live music and dancing can resume on Monday, according to BBC. Organised outdoor events and mass meetings can be held at 75% of the venue capacity but the audience can only contain people who have been vaccinated appropriately against COVID-19 or have recently recovered from the disease.

Religious ceremonies can take place at 50% of the venue capacity regardless of people's immunity status. Theatres and Cinemas are allowed to function at a capacity of 60%.

The Irish government agreed last week on a proposal to eliminate most COVID-19 measures by October 22. According to BBC, the cabinet's planned timeline predicts that 90% of adults would be vaccinated and that the number of Covid-19 cases would become "manageable". Despite the relaxations, Irish Prime Minister, Micheál Martin, noted that "huge uncertainty exists," particularly with the proliferation of the Delta variant.

Indoor and outdoor group activities such as sports, arts, culture, and dance lessons will be less restricted from September 20, according to the Irish government's roadmap. A phased and staggered return to work would also be included. According to the spokesperson for the Music & Entertainment Association, Matt McGranaghan, the government should recognise that workers in this sector will not return to full employment immediately, and insisted that social welfare benefits should reflect this.

The BBC reported that the citizens are still expected to maintain social distancing and wear masks whenever they move outside. Also, the number of people who can attend outdoor and indoor events are limited. Religious or civil rituals are also restricted. Access to participation in any activities or events requires proof of vaccination, immunity, or testing with the exception of international travel, and high-risk activities such as nightclubs are still restricted.

READ | Ireland looking to evacuate 36 citizens from Afghanistan, has agreement with other nations

The wage subsidy plan will last until the end of 2021

Irish Deputy Prime Minister, Leo Varadkar TD said on Monday that the exemptions were made possible by Ireland's "world-class vaccination programme." According to RTÉ News, he said it was now suppressing the Delta wave. Mr Varadkar also stated that the wage subsidy plan will last until the end of 2021 and that the reduced VAT rate of 9% would last until the summer of 2022.