Lithuania Opts Out Of China's 'dividing' 17+1 Project, Asks EU To Follow Its Suit

Lithuania, on May 22 said that it was quitting the Chinese led 17+1 grouping and asked other European Union (EU) countries to quit it as well. 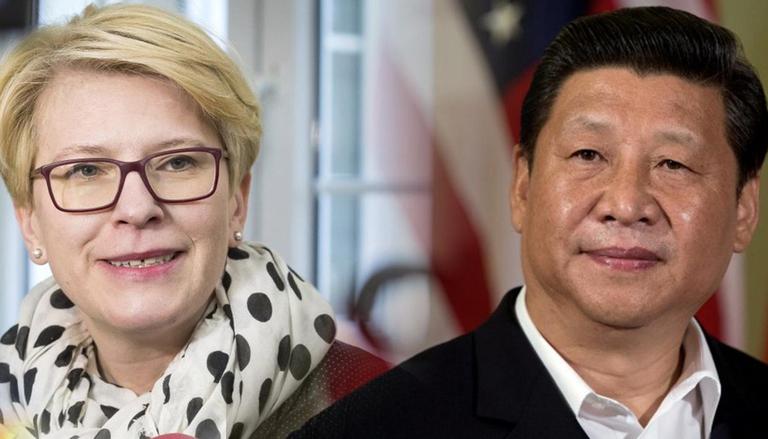 
Lithuania, on May 22 said that it was quitting the Chinese led 17+1 grouping and asked other European countries to quit it as well. In an email written to POLITICO, Lithuanian Foreign Minister Gabrielius Landsbergis asserted that there was “no such thing as 17+1 anymore” adding that his country was out of it for “practical purpose”. Accusing the “16+ 1” project of diving the bloc, he said that it was “high time” for European Union (EU) to shift to a “more uniting” and “efficient” 27+1 format.

In 2012, China started its 16+1 initiative in the Central and Eastern European Region (CEE), which later turned into 17+ 1 with the addition of Greece. Through the medium of the project, Beijing promised to inject capital, revamp old infrastructure and invest in locals, thus triggering a race amongst CEE state to become China’s ‘Gateway to Europe’. However, almost a decade later, the once ambitious project has dwindled and only verbal promises remain.

Earlier in February, China was scheduled to host its ninth summit with the CEE countries, however, it was postponed indefinitely due to coronavirus pandemic. Now, Lithuania has asked other EU members to follow its suit and step out of the pact. It is imperative to note that the Lithuanian parliament- the Seimas- earlier on Thursday, tagged the Chinese treatment of minority Uighurs as “genocide” and also demanded a United Nations (UN) probe into the camps in the country’s northwest Xinjiang region.

This comes as Members of the European Parliament voted to freeze discussions on an investment deal with China until Beijing removes the retaliatory sanctions it imposed on EU lawmakers. According to ANI, the motion stalls the Comprehensive Agreement on Investment (CAI) and it was passed by 599 MEPs, with 30 votes against and 58 abstentions. While taking to Twitter, Reinhard Butikofer, chair of the Parliament's delegation for relations with China said that the deal has “definitely” been put in the freezer.

READ | France should avoid being dragged into US-China rivalry: Chief of Defense staff

According to the motion, "any consideration of the EU-China Comprehensive Agreement on Investment, as well as any discussion on ratification by the European Parliament, has justifiably been frozen because the Chinese sanctions are in place”.