Omicron Strain May Not Have Originated In South Africa, Claims Netherlands Health Ministry

The new COVID-19 variant, Omicron, was present in Europe earlier than previously thought and it appears to be spreading in the Netherlands and elsewhere. 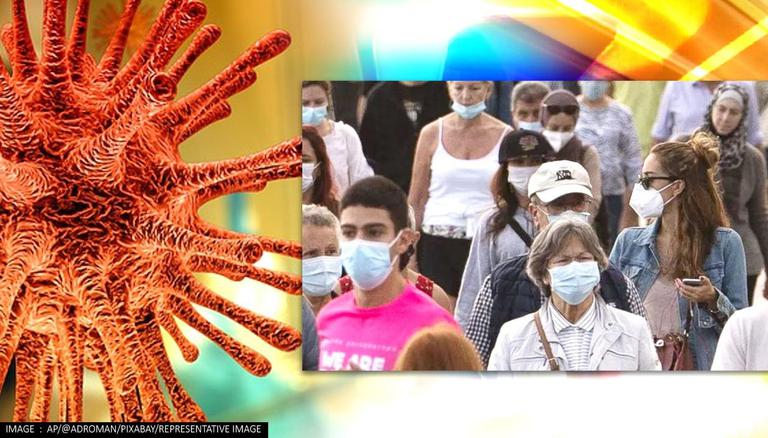 
The new COVID variant, Omicron, was present in Europe earlier than previously thought and it appears to be spreading in the Netherlands and elsewhere. According to BBC, the new coronavirus strain was first identified in two test samples taken in the Netherlands between 19 and 23rd of November, which is before the variant was first reported by South Africa. However, the Dutch health ministry in a statement said that it is still not clear whether those who took the tests had visited South Africa.

"In a special PCR test, the samples showed an abnormality in the spike protein," the National Institute for Public Health (RIVM) said on Tuesday. "This raised the concern that the Omicron variant... might be involved. [Health officials] will notify the people involved and start source and contact tracing," it added.

It was previously thought two flights that arrived from South Africa on Sunday had brought the first cases of the Omicron strain to the Netherlands. As per reports, 14 people on the flights to Amsterdam had tested positive for Omicron, among 61 passengers who were found to have coronavirus. But now, the Dutch health ministry said that the two new samples reveal that the new strain, which is believed to have a higher re-infection risk, was in the Netherlands earlier than thought.

READ | Omicron variant: A look at countries that detected new COVID-19 strain and their responses

Additionally, the RIVM has also said that a number of different strains of Omicron were found among the passengers on board the two flights on Sunday. In a further indication that the new variant may already be being transmitted within Europe, German authorities have said that they had found an Omicron infection in a man who had neither been abroad nor had contact with anyone who was.

An RIVM spokesperson said that the recent surge in cases means that people were probably infected independently from each other, from different sources and in different locations.

The Omicron strain was found in a specimen collected on November 9. South Africa had alerted the WHO regarding the new B.1.1.529 variant on November 24 and the UN health agency named it 'Omicorn' on November 26. The new strain has been deemed a Variant of Concern (VoC) by the World Health Organization. Currently, experts are worried about how quickly it may spread.

Concern over the new strain has prompted around 56 countries to issue travel restrictions. Governments across the globe have also changed their regulations in a bid to curb the spread of Omicron. African nations have come on the radar, with the rest of the world suspending flights or closing its borders to the selected 7 to 9 nations on the continent.