Leaders at the Paris Peace Forum acknowledged that in the digital environment, children can come across harmful and violent content. They must be protected. 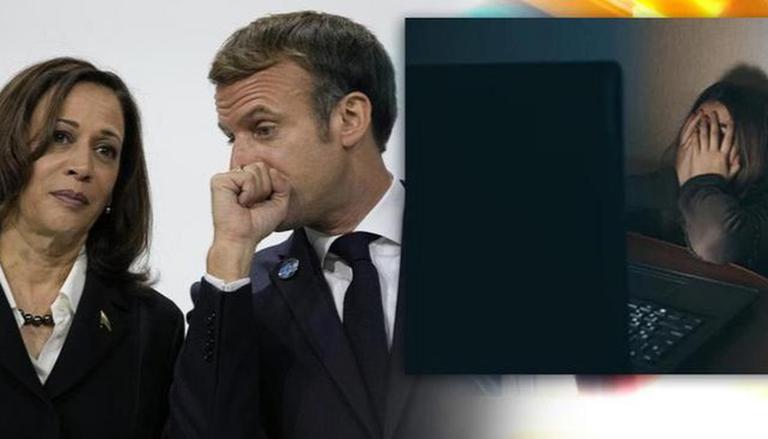 
Social media giants, including representatives of Instagram, Facebook, Twitter and Snapchat at the Paris Peace Forum, along with world leaders have unanimously called for better protection of children online. The call initiated by France and United Nations Children's Fund (UNICEF), on Thursday, was presented in the presence of leaders like Vice President of the United States Kamala Harris and called for better protection of children from online abuse. As reported by AP, leaders at the Paris Summit acknowledged that "in the digital environment, children can come across harmful and violent content and manipulation of information."

Signatories of the text, included Amazon, Google, Microsoft, and YouTube apart from the aforementioned companies. It is to be mentioned that the call initiated by the UNICEF "called for governments and online service providers and relevant organisations to stand up for children's rights in the digital environment." The text also highlighted that the threats like cyberbullying, sexual abuse, prostitution, human trafficking, sexual and gender-based violence, or violent online radicalisation have also been amplified due to technology.

France, Italy, Argentina, Jordan and Morocco joined the text forwarded by the UNICEF, although the US did not endorse the same. At least 30 heads of state and government attended the Paris Peace Forum. The session on child rights was convened by French President Emmanuel Macron along with YouTube CEO Susan Wojcicki. "We must regulate contents and authorization tools so that an 8-year-old, a 10-year-old, a 15-year-old child ... cannot be exposed to all contents without rules," Macron said during the session.

The call initiated by UNICEF was a part of its agenda to mitigate the alarming threat of online exploitation and abuse of children. While the shift into lockdowns has resulted in spending more time online, children around the world are exposed to violent content. As per UNICEF data, every half a second one new child around the world goes online. More than a third of young people in 30 countries have reported cyberbullying and every 1 out of 5 are skipping school because of that. Privacy and rights of children are also breached when tech companies collect data for marketing purposes. Some 80% of children in 25 countries have reported feeling "in danger of sexual abuse" online, as per UNICEF.

WE RECOMMEND
Nearly 64% of people against US President Joe Biden seeking a second term in 2024: Poll
Ted Cruz slams Biden admin over border crisis, says migrant cages 'more full' than ever
US VP Kamala Harris draws backlash on internet for her promo on space exploration
Kamala Harris in Paris to meet Macron to mend strained ties with 'US' oldest alliance'
US VP Kamala Harris to embark on Paris visit next month for talks with French Prez Macron