Slovakia has banned all public events including church services. Only weddings, funerals, and baptisms with a limited number of attendees have been exempted 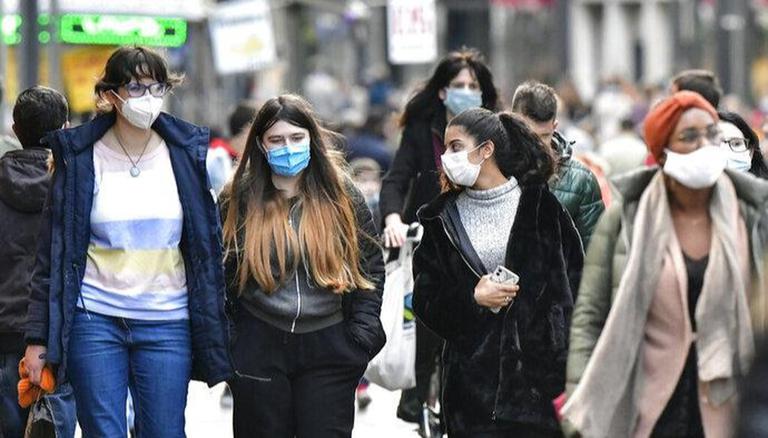 Amid a huge surge in COVID-19 cases, Slovakia announced imposing new restrictions on Sunday, October 11. According to the reports, from Thursday, it will be mandatory to wear masks in the outdoors in all cities, towns, and villages.

In addition, the Slovakia government has banned all public events including religious services in churches. Only weddings, funerals, and baptisms with a limited number of attendees have been exempted, as per reports.

According to reports, major professional sports competitions have been allowed to continue without fans. The authorities have also instructed fitness and wellness centers as well as swimming pools to shut down. In addition to this, the restaurants have been prohibited from serving meals indoors, and the number of people visiting stores and malls has also been limited to an extent.

All the high schools across the country are instructed to provide virtual classes starting from Monday. According to the reports, Slovakia has witnessed a record surge in COVID-19 cases over the past week and confirmed a daily high of 1,887 fresh cases on Friday. The total number of infections in the country stands at 19,851 with 61 deaths.

Meanwhile, in neighbouring Czech Republic, the government imposed stricter restrictions on October 8. As per reports, it is one of the worst-hit countries in Central and Eastern Europe confirming a record surge in infections over recent weeks.

Czech Health Minister Roman Prymula warned against the record spike in cases and said that the healthcare system has been witnessing an alarming rise in daily caseloads and fatalities. He further added that there is also an increase in the number of people requiring intensive care.

As per reports, all theaters, cinema halls, and zoos will be shut down for at least two weeks which will be effective from Monday. Simultaneously, all indoor sports activities will be banned. Considering the outdoor activities, a maximum of 20 people will be allowed to take part in competitions.