Two children were thrown out of a building which resulted in the death of one, however, the other survived with severe injuries. 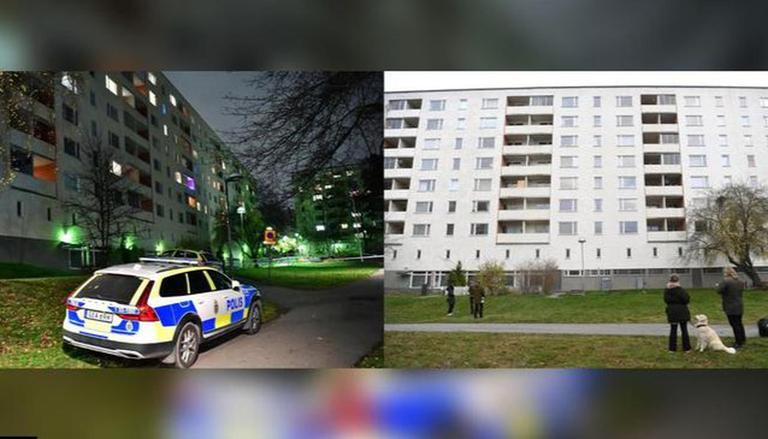 
In a disturbing incident, two children were thrown out of a building in Sweden which resulted in the death of one, however, the other survived with severe injuries. The children were siblings and were under the age of 10. According to authorities, Swedish police on Monday had detained two adults on suspicion of murder. One, who is the father of the children, and a woman. The children were quickly transported to the hospital, but the younger of the two died.

The children's father, who is in his forties allegedly assaulted and stabbed them before throwing them out of their apartment window in western Stockholm late Sunday, as per the reports of Expressen newspaper. The youngsters were discovered by a passing motorist, who called the cops. Members of the public in Hässelby, Sweden's capital, raised the alarm at 9.45 pm in the night, prompting a police response.

Police believe the children were thrown from a great height

Helena Boström Thomas, a police spokeswoman stated that the children, who are believed to be under the age of 10, were discovered lying on the ground. According to her, they believe that the children would have been thrown from a great height. The kids were flown to a hospital by helicopter. Forensic teams discovered blood and the suspects' clothing, which were removed to be analysed, according to The Mirror. Two ambulance helicopters were also dispatched to the location, as part of a large operation including police and emergency services.

According to Expressen, a neighbour stated that it sounded like a jumble, like something had fallen to the ground rather than cries. He further stated that he didn't hear any screams from the youngsters so he did nothing about it until he heard the news. Another neighbour stated that she knew the family and believed that they were really polite people. She also said that she hadn't spoken to them much.

The children's father was described as a kind person who was willing to go out of his way to help. However, many neighbours also called the father a 'weird' person, according to Daily Mail. Another neighbour claimed that they heard a noise in the property on a regular basis and had already notified the landlord earlier.

(With Inputs from AP News)