Arctic Is Warming Four Times Faster Than The Rest Of The Globe: New Study

In what can be regarded as a breakthrough scientific finding, the research stated that the Arctic is warming up almost four times faster than the rest of planet 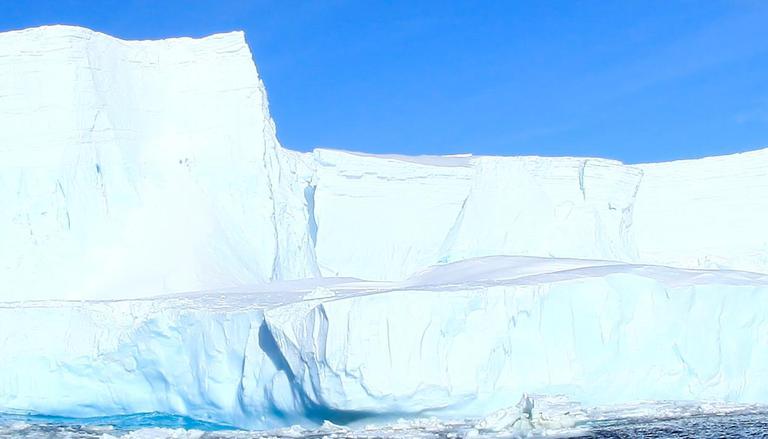 
Scientists have long suspected that the Arctic has tolerated more global warming than the rest of the planet, however, a recent study demonstrates that it is considerably worse than previously believed. In what can be regarded as a breakthrough scientific finding, the latest research stated that the Arctic is warming up almost four times faster than the rest of the globe. According to the NPR report, the findings serve as a reminder that the polar areas are undergoing rapid and catastrophic climate change.

Researchers earlier noted that the Arctic is thought to warm twice as quickly as the rest of the globe, a process known as Arctic amplification. However, a new research published in Nature Communications Earth & Environment on Thursday, August 11, discovered that the Arctic heats four times as quickly as initially assumed. The pace of warming is even up to seven times faster in some sections of the Arctic Ocean.

According to the main author Mika Rantanen, the research group "defined the Arctic properly" in the research, using a latitude of 66.5oN along the Arctic Circle, and estimated trends between 1979, when satellite data first became accessible, and 2021. Rantanen of the Finnish Meteorological Institute, said, “The Arctic is more sensitive to global warming than previously thought," CBS News reported.

I'm excited to announce that our open-access paper "The Arctic has warmed nearly four times faster than the globe since 1979" is now out in @CommsEarth: https://t.co/DSqoSCGhvL#ArcticAmplification #Arctic

Thread of the main results:

In the research, they discovered that, based on the information used, the Arctic is warming between 3.7 and 4.1 times faster than the rest of the planet.

Furthermore, as per the CBS News report, the causes of the region's more extreme warming have long been understood. Sea ice which is used to help reflect sun rays has been melting, which resulted in open ocean absorbing more radiation. The radiation that has been absorbed then melts more ice and retains more heat, starting a deadly cycle. According to scientists, Europe's altering air pollution levels also had an impact.

In addition to this, the increased pace of warming is highest in the ocean during the autumn and winter, when sea ice is supposed to grow and send heat back into the atmosphere. Nonetheless, NASA discovered earlier this year that the Arctic Sea's ice expansion during the last autumn and winter was at its 10th-lowest level ever recorded by satellites, CBS News reported.

READ | Africa contributes the 'least' to global warming but 'bears' full consequences: WHO

Meanwhile, people who live far from the Arctic Circle are impacted by the rapid Arctic warming. As sea ice melts, there seems to be an indication that weather patterns in the US and Europe are changing, and several marine species move annually between the tropics and the Arctic, NPR reported.