On October 30, British and Canadian prime ministers Boris Johnson and Justin Trudeau were laughed at for arriving late to the traditional G20 family photoshoot. 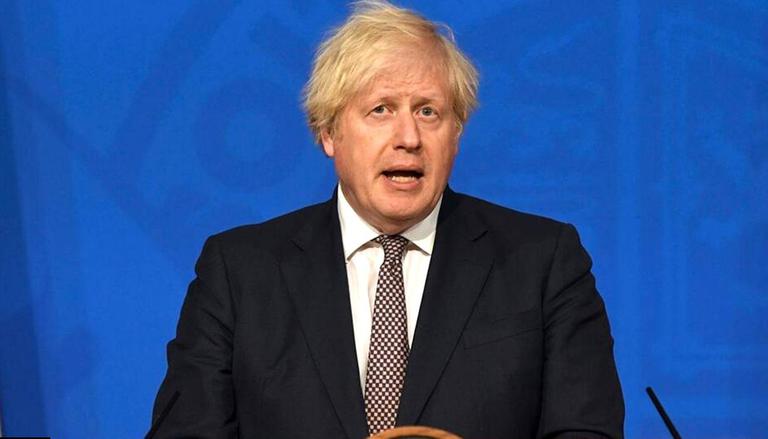 
British Prime Minister Boris Johnson's tardiness at the G20 Summit photoshoot was laughed at by French President Emmanuel Macron and other G20 leaders. On October 30 morning, the British Prime Minister and his Canadian counterpart Justin Trudeau were delayed for the traditional "family photo," promoting other world leaders to laugh at their arrival. The leaders of the world's 20 largest economies began two days of discussions on Saturday for the first time in two years at a face-to-face G20 summit.

In the midst of a fight over fishing rights between the UK and France, a video clip from the event shows Macron beaming at Johnson when he arrived before fist-bumping him. If a lack of licences for small French vessels to fish in British waters is not resolved by Tuesday, France has threatened to block British boats from entering its ports and tighten vessel inspections. As tensions rose, French officials seized a British trawler. After hinting that France had broken the rules of the pact with its fishing threats, Johnson has refused to rule out invoking the dispute mechanism clause in the Brexit trade agreement.

Mario Draghi, the Italian Prime Minister, received leaders from a number of countries, including Macron, Johnson, US President Joe Biden, and Indian Prime Minister Narendra Modi. They planned to accept the existential threat posed by climate change but refrained from making any new extreme promises to combat global warming. Because of their persistent concerns about COVID, Chinese President Xi Jinping and Russian President Vladimir Putin stayed out, lowering prospects for big progress in climate diplomacy ahead of the upcoming COP26 session in Glasgow.

Earlier, UK PM, Johnson admitted that the meetings in Rome and Glasgow would be difficult, but warned that unless bold action is taken, human civilisation might fall apart as quickly as the ancient Roman empire did, ushering in a new Dark Age. G20 countries, which account for up to 80% of global carbon emissions, would increase their efforts to keep global warming below 1.5 degrees Celsius, which according to scientists is required to avert calamitous new climate patterns. Earlier, the leaders had also acknowledged the critical importance of achieving net-zero carbon emissions by the middle of this century, a goal that some of the world's biggest polluters have yet to commit to.

While the climate discussion will dominate in Rome, the COVID-19 health crisis and economic recovery will take up much of the first day of the Summit, which will be held in a futuristic convention centre called "The Cloud." Concerns about growing energy prices and overburdened supply lines will be addressed. Leaders will also approve plans to vaccinate 70% of the world's population against COVID-19 by the middle of 2022 and form a task force to combat future pandemics, according to media reports.