COVID-19: Know About Delta+K417N Mutant Which Has Been Spotted About 90 Times Worldwide

As the number of Delta variant cases continues to spread, a new mutation of COVID-19 variant, known as Delta+K417N, first found in Nepal has now been detected. 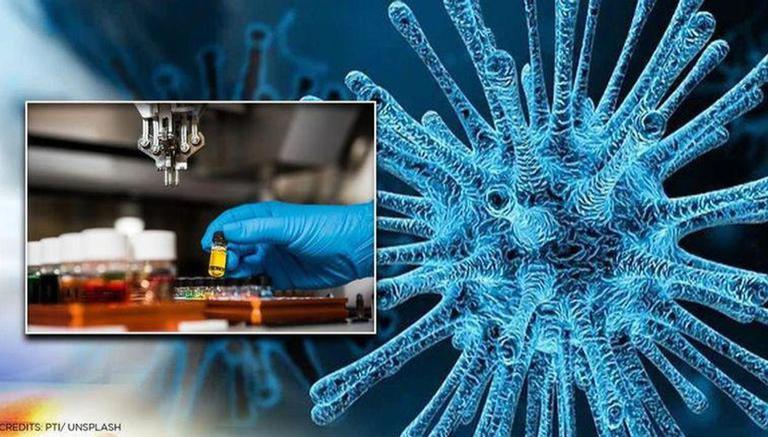 
As the number of Delta variant cases continue to spread, a new mutation of the COVID-19 variant, known as Delta+K417N, first found in Nepal has now been detected, a health expert claimed. According to Dr Jeff Barrett, director of the COVID-19 Genomics Initiative at the Wellcome Sanger Institute in the UK, at least one case of the Delta+K417N mutant, which has also been observed in other variants including the one first identified in South Africa, has been found in the US. It is imperative to note that mutated virus has been spotted, but that doesn't mean a new variant of coronavirus has been found.

The “Nepal COVID-19 variant” is a mutation of the Delta variant, the official name of the variant first identified in India. Dr Barrett said the Delta mutation has been seen in numerous countries including the UK, Portugal, the USA, and India. He added that it has also been observed once in Nepal, and 14 times in Japan, of which 13 are samples from airport quarantine from travellers from Nepal.

Further, Barrett informed that the mutation has been observed in other variants including the one first identified in South Africa as well. He said that this mutation is present in B.1.351 or Beta, and is believed to be part of why that variant is less well neutralised by vaccines. "Because of this possibility, and because Delta appears more transmissible than Beta, scientists are monitoring it carefully," he added.

As Delta+K417N is a mutation of the Delta variant, the WHO said that it was “not aware” of any new variant of SARS-CoV-2 being detected in Nepal. The organization said that the dominant variant there was the Delta or Indian variant. The International health agency said that the confirmed variants in circulation are: Alpha (B.1.1.7), Delta (B.1.617.2), and Kappa (B.1.617.1).

According to BBC, only a small number of cases of the Delta variant have been identified as having an extra mutation, called K417N. The change is in the virus's distinctive spike protein and has been seen before. Samples of the Delta variant with this extra change have been spotted about 90 times worldwide. Of these, 12 cases were spotted in Portugal, 36 in the UK, 12 in the US, and four in India.

It is mentioned by Public Health England as a "spike mutation of interest", but it is not categorised as a variant. It is important to note that viruses mutate constantly and only when the changes are drastic enough, we start describing it as a new variant—like the Alpha variant identified in Kent, the Beta variant identified in South Africa, and so on. There is no scientifically agreed definition of when a mutation becomes a variant. Other mutations that didn't amount to new variants have been spotted in Egypt, Vietnam and Yorkshire.