During the course of the research, the IIT-Delhi researchers found 4 unique insertions in the spike protein of SARS-CoV-2 similar to that found in HIV virus 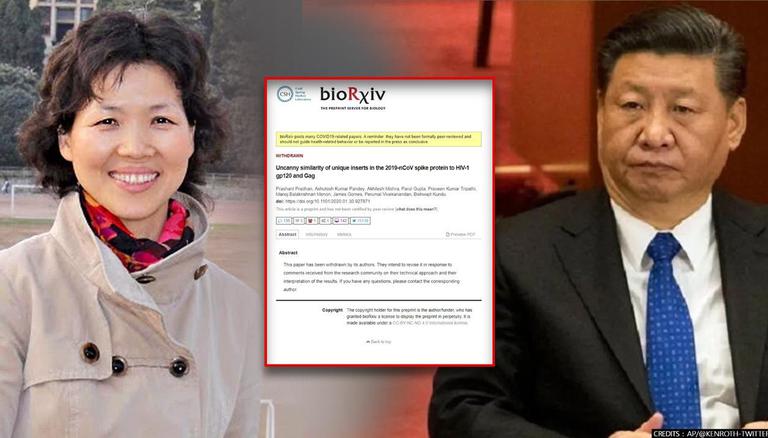 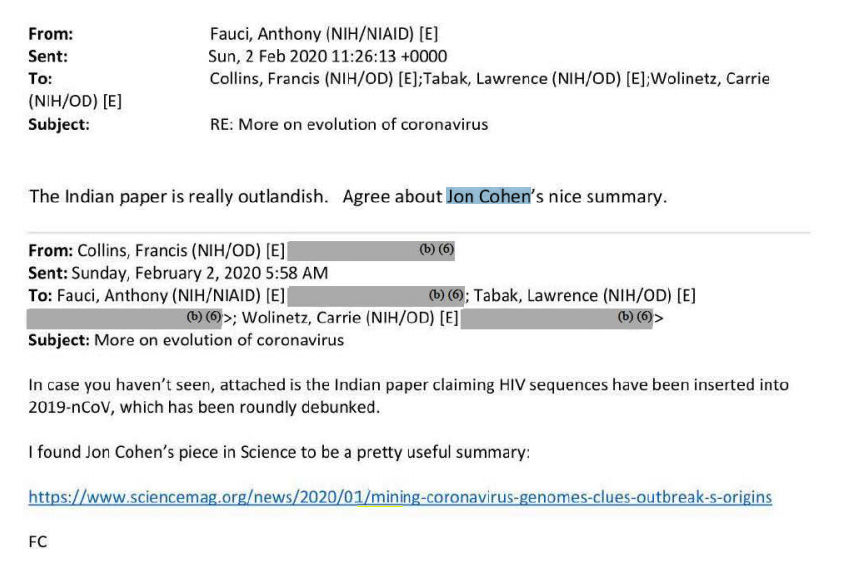 While the clamor seeking an investigative probe into the origins continues to grow, Republic has uncovered that an Indian group of IIT-Delhi researchers and professors, and also researchers from KSBS and Acharya Narendra Dev College. Those studies had raised doubts over the 'uncanny and unnatural' behavior of the COVID-19 virus. The study conducted genome sequencing of the SARS-CoV-2 virus to understand the peculiarity of the virus and compared it to - SARS-CoV-1 - the cause of the first SARS outbreak in the early 2000s. Further, two things are of note - that a link was drawn to the extremely dangerous HIV-1 virus, and the researchers also faced enormous cyber-bullying, following which they withdrew their research from the prestigious journal in which they'd published, and then struggled to re-publish it over the next 4 months.

READ | COVID-19 origins probe: US calls out China for non-cooperation; 'Not transparent'

During the course of the research, the IIT-Delhi associates found four small but unique insertions in the spike protein of the virus. On further analyses, these unique short inserts were similar to the proteins of similar function in some strains of the HIV-1 virus that causes AIDS. Moreover, the molecular modeling of the spike protein indicated that these four regions occupied positions formed possible interaction interfaces, which could possibly explain human receptor specificity.

To simplify, the insertions made the virus capable of attaching itself to the human cell. Moreover, the fourth insertion in the spike protein of the virus enhanced its efficiency and pathogenicity as well. It is important to recollect here that the gain of function research specifically deals with the introduction of changes into the spike protein of a virus to enhance its transmission into humans, often rationalized as an attempt to gain a headstart in the race against future pandemics. While the lab leak theory advocates that there might be a change in the spike protein of the SARS-CoV-2 virus which led to the human transmission, the natural leak theory cites zoonotic transmission i.e. the virus jumped from bat to pangolins and then to humans.

Concluding the analyses, the IIT-Delhi researchers claimed that the four unique inserts were unique to SARS-CoV-2 and not any other human or animal coronavirus whose sequences were available until December 2019, thereby ringing the alarm bells as the SARS-CoV-2 virus genome was similar to the AIDS virus, which has been declared a global epidemic, and a cure for the HIV-1 virus is yet to be found.

In a bid to bring the same to the attention of the global community, the researchers shared their findings as a 'pre-print' on a notable digital journal BioRxiv in January 2020. In a matter of hours, the research paper had drawn the attention of the scientists and virologists, who ridiculed the paper terming it as a 'conspiracy theory'. The researchers faced unprecedented cyberbullying, harassment, with many of the emails received from unidentified sources. Despite having incorporated all constrictive criticisms of their findings, the research paper by IIT-Delhi students and professors was ignored by global journals while the negative publicity forced researchers to only post their findings in bits and pieces making their hypothesis redundant. The research paper had to eventually taken down due to the intense bullying and flak. 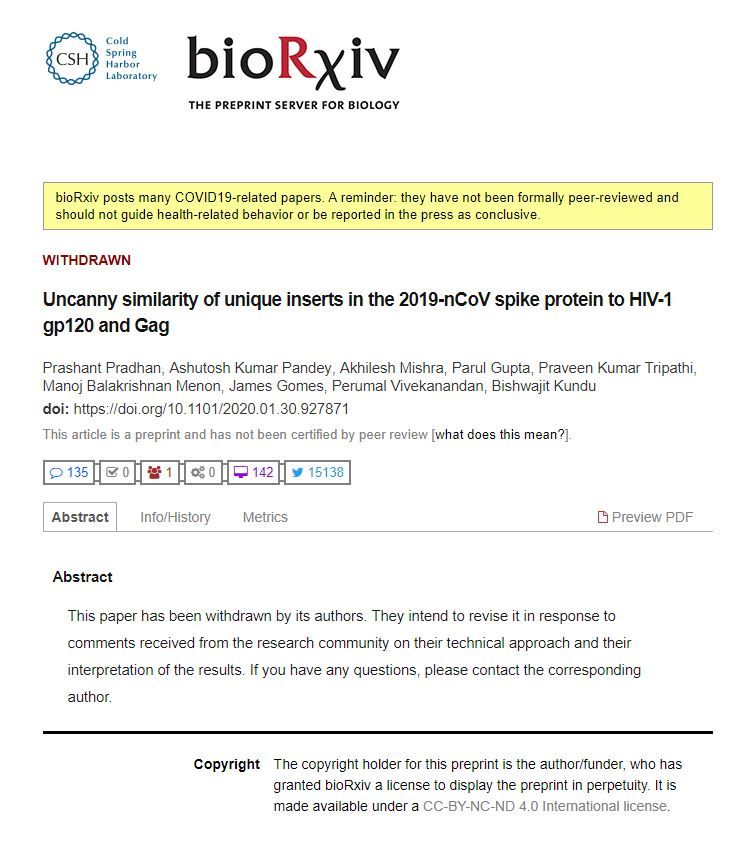 Earlier, two scientists from Pune, Dr Manali Rahalkar and Dr Rahul Bahulikar came forth with a 'Master Thesis' which they say sheds light on what might be going on at the Wuhan Institute of Virology (WIV) and why the 'lab-leak theory' might be real. Dr Manali Rahalkar, a scientist at the BioEnergy Group at Agarkar Research Institute of Pune, and Dr Rahul Bahulikar, a scientist at BAIF Development Foundation in Pune, spoke to Republic's Sanika Kanekar and elucidated the finer points of what the world is currently talking about, including the fact that RaTG13 was found by Shi Zhengli to be over 96% similar to SARS-CoV-2 days after the latter virus was first discovered.

Tracing the possible origins of COVID-19 back to 2012, Dr Rahalkar while speaking to Republic Media Network on Saturday, recollected that during her research she found that in 2012, 6 miners had fallen sick while working in a bat cave in the Mojiang province of China. The miners, out of which three died, showed symptoms of COVID-19 including cough, pneumonia and blood clotting. It was this incident, which led to Zhengli's research that concluded with the identification of RaTG13 - which subsequently emerged as the closest known relative of SARS-CoV-2.

Republic has independently explored the origin of SARS-CoV-2 in the context of all of Shi Zhengli's works and statements. That may be read here: The Frightening COVID Origin Charge Against China's Shi Zhengli, Wuhan's Bat Virologist