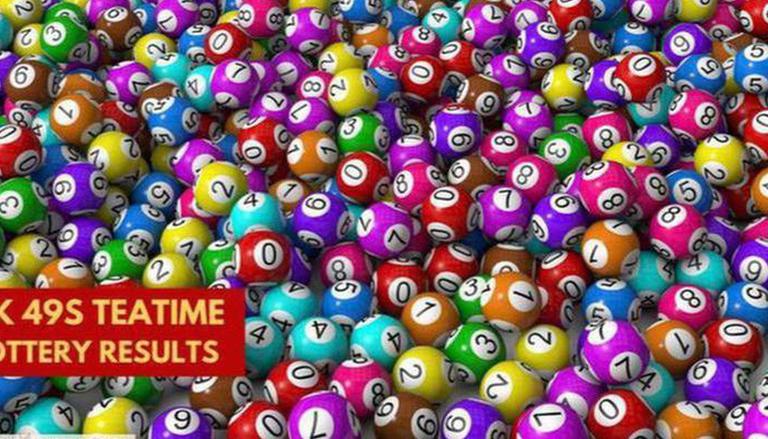 
UK49s Teatime Lottery is one of the biggest lotteries in the UK and South Africa. Here are August 1, 2021, UK49s teatime lottery results.

Teatime Lottery Draw: Has not been announced yet.

The uk49s teatime results, i.e., the winning numbers are announced at 5:49 p.m. GMT usually. Check for the UK49s teatime results for today in some time as they will be updated here. The 49’s lottery timing varies at times. While the lunchtime lottery results time remains constant, the teatime lottery results' time changes. From October to February, the teatime lottery takes place at 4:49 p.m. and from February to October, it takes place at 5:49 p.m. GMT.