United Arab Emirates (UAE) will host the COP28 international climate summit in Dubai, its Prime Minister revealed on Monday in a statement. 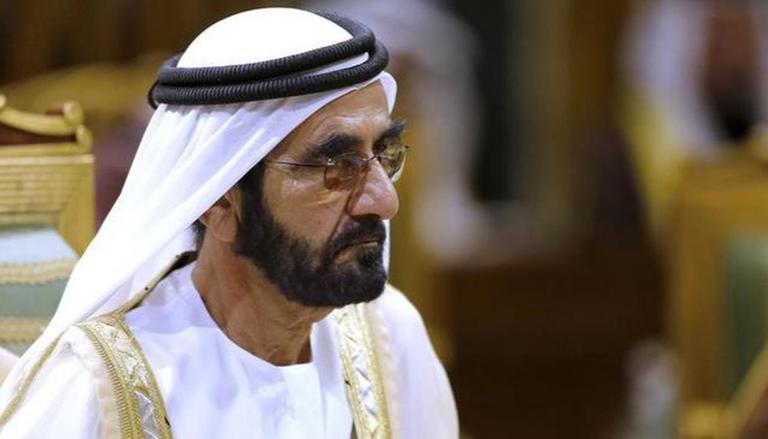 
United Arab Emirates (UAE) will host the COP28 international climate summit in Dubai, its Prime Minister said on Monday. In a statement, Mohammed bin Rashid Al Maktoum said that the Emirates has got the opportunity to host the much-vaunted United Nations Climate Change Conference in 2023 and it will pull all stops to make it a success. “We will put all our capabilities to make the conference a success. The UAE will remain committed to global climate action to protect the planet,” he reckoned.

The UAE is honoured to have been selected as the host country for COP28 in 2023. We look forward to working with the international community to accelerate global efforts to address climate change & environmental protection & create a more sustainable economic future.

Congratulations to Egypt as the newly-announced host of #COP27 and to the UAE as the host of #COP28. The United States looks forward to working with both countries to carry forward the progress of Glasgow and drive further climate action.

Who hosts the COP?

The United Nations Framework Convention on Climate Change (UNFCCC), the UN’s climate body holds an annual meeting known as the Conference of Parties (COP). Every year, regional groups of countries take turns to hold the summit. For instance, in 2020, the Western European and Other States group backed the decision of the UK hosting the main event and Italy hosting a preliminary event called “pre-COP".  Notably, it is the second time that the summit is being held in the middle east with Egypt hosting it next year (COP27).

The crucial Conference of Parties (COP26) at Glasgow ended with large economies across the world making serious commitments to combat climate change and smaller nations raising severe concerns on the same. While there is still so much that needs to be done to save the planet, UK prime minister Boris Johnson on Sunday looked back at COP26 as the moment "humanity finally got real about climate change." In a 'serious breakthrough', the COP26 has kept the 1.5°C alive and made progress on coal, cars, cash and trees, Johnson wrote on Twitter.

Pledging to work continuously towards reaching targets of the Paris Agreement, Johnson also thanked the leaders, negotiators and campaigners for COP26. Talking about the noteworthy achievements at the climate summit, Johnson asserted that when the UK took over the presidency of COP26, 30% of the world was signed up to net zero. "Now, we've got almost the entire world, including all biggest polluters," he wrongly stated as China failed to pledge 'net-zero' emissions or any major commitments during the COP26.