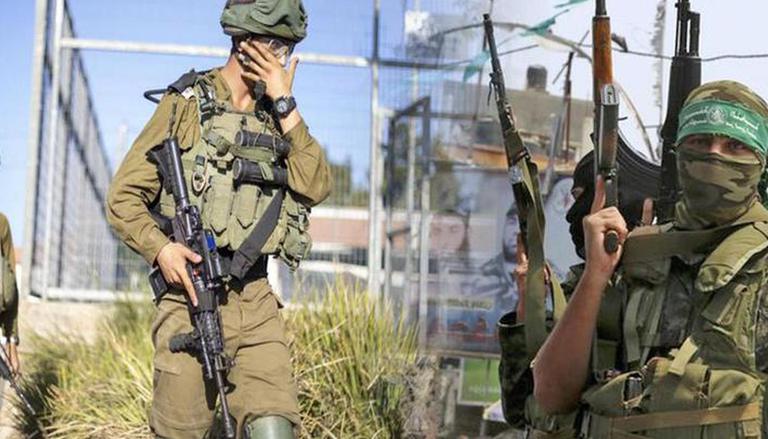 
In a recent development, Israel launched a series of airstrikes in the south region of Gaza on Monday night. This came after incendiary helium balloons launched from the Palestinian enclave sparked a fire in Israel’s Sha’ar Hanegev Regional Council. In response to the fire attack caused by Gaza, the Israel Defence Force launched an airstrike, blowing up the rocket manufacturing centre in Gaza. The Israeli military claimed that the airstrike had caused damage to the Hamas rocket production facility and training camp in Khan Younis. Notably, Hamas carried the helium balloon attack in support of six Palestinian prisoners who tunnelled out from the tight security of the Israeli Army.

The strikes were in response to Hamas launching incendiary balloons into Israeli territory, an example of how Hamas continues to employ terror tactics and target civilians.

The IDF will continue to respond forcefully to any terror attempts emanating from the Gaza strip.

Tension intensified between Israel and Gaza after the Islamic fundamentalist group in Gaza launched balloons filled with helium gas into Israeli territory, causing a fire at three locations. The incendiary balloons launched into Israeli territory were in support of six Palestinian prisoners who managed to escape from one of the most secure Israeli prisons overnight. The Jihadist group also rallied in Gaza, celebrating the comeback of the six prisoners before carrying out the helium balloon attack. The escape of Palestinian prisoners under the tight security of Isreal is considered as one of the biggest prison breaks in decades, whereas the prisoner's escape has become an embarrassing sign for Isreal security officials. Meanwhile, Palestinians are considering the escaped prisoners as the national heroes, while President Mahmoud Abbas also praised the escape.

The strikes were in response to Hamas launching incendiary balloons into Israeli territory, an example of how Hamas continues to employ terror tactics and target civilians.

The IDF will continue to respond forcefully to any terror attempts emanating from the Gaza strip.

Isreal security officials are searching every possible place but have not reached any conclusion. Meanwhile, a narrow hole was found on the floor of the cell, which ended up on the other side of the prison wall. However, the search team had found no evidence of the prisoner's escape. A massive manhunt is underway for the Palestinians who tunnelled out from Gilboa Prison. As per media reports, police have placed more than 200 blockades across the country to nab the escapees. The security officials have also deployed sniff dogs and an aerial surveillance team. The police officials are also investigating the possibilities that the prisoners may have managed to escape to Jenin.

Gaza and Israel have always remained in conflict over several unsolved issues. The most recent border riot took place on August 21 when an Israeli soldier was shot dead on the border. In retaliation to this, Israel launched an attack on Palestinians, killing two youths, followed by an airstrike. Earlier, Israel and Hamas fought a devastating 11-day fight in May this year.

(IMAGE: AP)
(With Inputs from PTI)