India's UN envoy on Tuesday asserted for Yemeni-led and Yemeni-owned peaceful negotiated settlement to the conflict between them and the Houthis. 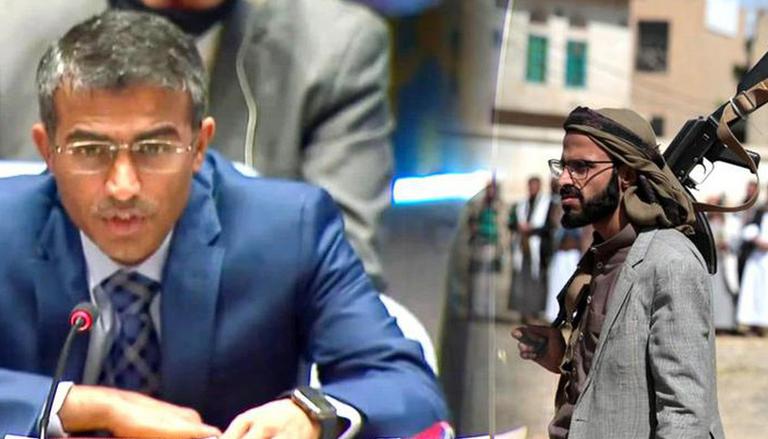 
India on Tuesday asserted for Yemeni-led and Yemeni-owned peaceful negotiated settlement to the conflict between them and the Houthis. Addressing media reporters on Tuesday, Counsellor in India’s Permanent Mission to UN asserted that a government led by Yemenis, with ‘meaningful participation of women, must commence parallelly with the goal o achieving an “inclusive and peaceful negotiated settlement” to the conflict. Yemen has been shadowed by a blood civil war for nearly a decade. It has resulted in not only a colossal humanitarian crisis but the death of over 112,000 people now, according to Associated Press.

In April, a truce brokered by the UN and extended for two months brought both the parties into an agreement. “The opening of the Sanaa airport has brought immense relief to many Yemenis. The transitional roadmap is the sine qua non for securing peace in Mali. The ceasefire has also enabled the humanitarian agencies to scale up and deliver aid to areas that were hitherto inaccessible,” said Amarnath on Tuesday. However, he noted that the humanitarian crisis was still far from over.

According to the Indian diplomat, the International Community must continue its support to the Government of Yemen to help them overcome its challenges. “Full, equal and meaningful implementation of all measures agreed as part of the truce agreement is necessary,” said Amarnath. He further called for the opening of all roads in all the governates stressing that it was necessary for the pro-[er implementation of the truce.

India votes for renewal of sanctions

Earlier this year, India voted in favour of the renewal of the UNSC 2140 Sanctions Committee mandate on Yemen and highlighted the need to address an increasing threat from the war-hit country to the safe navigation of commercial ships and merchant vessels through the Gulf of Aden. Hundreds of thousands of cargoes and commercial ships pass through Suez Canal, the Red Sea and then the Gulf of Aden every year, facilitating trade between the east and the west. Notably, around 30 per cent of Europe Oil also passes through the Gulf of Aden annually, making the maritime route critical for global commerce.