Iran has fired Hossein Taeb, the powerful head of the Revolutionary Guards' intelligence unit, according to Iranian state television. 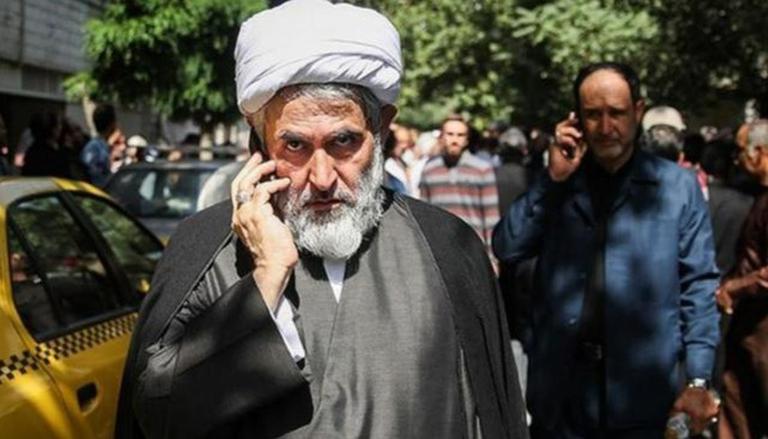 
Iran has fired Hossein Taeb, the powerful head of the Revolutionary Guards' intelligence unit, as per Iranian state television. The claim comes just days after Israeli media accused Taeb of being behind an alleged Iranian plot in Turkey to harm or kidnap Israeli tourists.

Taeb has been chosen as an advisor to the Guards' Commander-in-Chief Hossein Salami, according to the station, local media reported. Mohammad Kazemi, former chief of the Revolutionary Guards Intelligence Protection section, will take Taeb's post. On June 13, Israel upped its Istanbul travel advisory to the highest level due to a threat of Iranian attempts to assassinate or kidnap Israelis vacationing in Turkey.

Taeb worked at the office of Iran's top authority, Supreme Leader Ali Khamenei, until becoming the Guards Intelligence Chief in 2009. The replacement of the intelligence chief follows the assassination of several members of the Islamic Revolution Guards Corps, which has been labelled as a terrorist organisation by Iran's arch nemesis, the US.

Senior Israeli officials warned on June 17 that there was "concrete" evidence that Iran was planning a terror attack on Israelis in Istanbul over the weekend, and urged all citizens to leave Turkey immediately. The warnings from the senior security officials come a week after Israel had urged its citizens in Turkey to return home immediately and issued its highest security warning for Istanbul, citing fears that Iranian agents are planning to kill or kidnap Israelis.

Iran and US' ally Israel have been at odds for years, but tensions have risen following a series of high-profile incidents that Tehran has blamed on Israel. Ali Kamani, a member of the Guards' aerospace division, was killed on June 13 while on a mission in Khomein, in the central province of Markazi, according to a statement from the Guards.

Colonel Ali Esmailzadeh, head of the Quds Force, the Guards' foreign operations unit, died earlier in June after an accident in his house, according to state news agency IRNA. On May 22, Guards Colonel Sayyad Khodai, 50, was assassinated outside his residence in Tehran's east by gunmen on motorcycles who shot him five times. State media in Iran reported that Khodai was a member of the Quds Force and that he was "known" in Syria, where Iran has admitted to sending "military trainers."