In a major development, Israel’s PM Naftali Bennett recently met with settler leaders to discuss settlement in the West Bank. 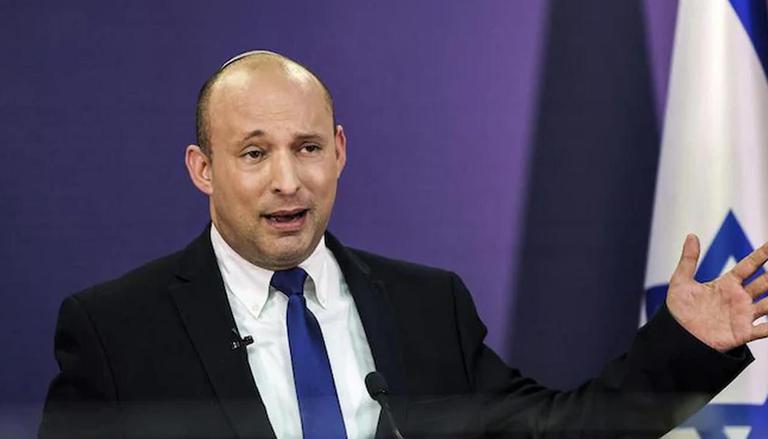 
In a major development, Israel’s PM Naftali Bennett recently met with a group of settler leaders to discuss settlement in the West Bank and strengthening of local authorities. As per Times of Israel, the newly-appointed PM held discussions with leaders from the Yesha Council umbrella organisation, who vowed to cooperate with the Zionist regime.

Following the six-day war in 1967, Israelis occupied the Gaza Strip, West Bank, Golan Heights and much of the Sinai Peninsula. Subsequently, the Jews commenced the construction of settlements. However, Palestinians objected to it and since then both the communities have been trading barbs over the occupied land. During his tenure, US President Donald Trump promised the then Israeli PM and his close ally Benjamin Netanyahu to continue building in settlements across the West Bank, so long as the construction did not expand beyond communities’ “existing footprints.”

On Thursday, Bennett reiterated the same and asserted that he was “committed” to the settlements. According to Kan Public Broadcaster, while the Zionist leader promised that he would not freeze construction and denied the possibility of annexation. Speaking to Times of Israel later, an official reckoned that settlement construction would continue as planned under the Trump-Netanyahu agreement. “President Biden only spoke generally about his opposition to settlement building, and his team has not gotten into specifics with us,” he said.

West Bank is a landlocked sliver of land which is bordered by Jordan and Israel. While Israel occupied the area in 1967, Palestinians claim it to be their own. West Bank also includes the area of East Jerusalem, which is one of the key areas of contention owing to its religious importance.

Palestinians have repeatedly highlighted that with a rising number of settlements in the West Bank, which have reached nearly 5,000 by now, it has become increasingly difficult to achieve their dream of independence. Last month, Israel approved the construction of 2,000 new housing units across the West Bank. A separate plan of constructing 9,000 settlements was also in the pipeline and was moving ahead swiftly, reported Al Jazeera.