OPEC+ oil cartel and allied countries decided to resume talks on Monday (July 5) as they plan to restore 2.1 million barrels per day of crude production. 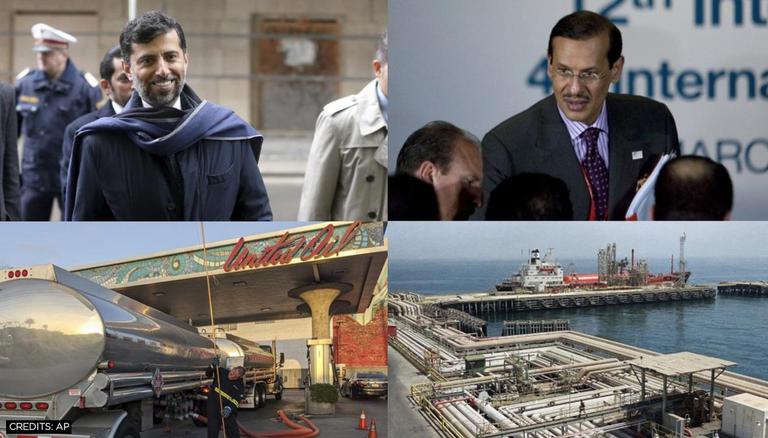 
After failing to strike a unanimous deal on oil output policy as tensions heightened between the long-time diplomatic allies Saudi Arabia and the United Arab Emirates (UAE), the OPEC+  oil cartel and allied producing countries decided to resume talks on Monday (July 5). OPEC+ plans to restore 2.1 million barrels per day of crude production, ease surging oil prices in the market by August and extend the oil supply deals as economies of the world head to the road of recovery after a tough year of the coronavirus pandemic.

Both Saudi Arabia and non-OPEC producer Russia want to ramp up the oil production in the coming month basis perceived spike in the demands, but the future of the global energy industry was in limbo after UAE stood in a boycott against long time ally Saudi Arabia citing ‘high stakes’ in the game, leading to bitter negotiations that ultimately stalled talks. The global oil, meanwhile, continued the inflationary surge above $75 a barrel.

The Opec+ held a videoconference meeting, but the dialogue was stagnated with Riyadh and Abu Dhabi’s standoff that appeared to continue on Sunday. As Riyadh insisted to ramp up the global oil supply to ensure the stability of the fragile economies recovering and cool oil prices that soared to 2 and an all-time 2 half year highs, Abu Dhabi blocked the pact.

Last year, Abu Dhabi had floated the idea of exiting OPEC, a move that may have triggered price war. This year, it stands wary of a preliminary agreement between Russia and Riyadh’s deal on easing out the curbs and restoring the oil output which was slashed by nearly 10 million BPD last year in May due to COVID-19 lockdowns worldwide. Worldwide, the grounded transportation subsequently impacted demands for fuel. While there have been no plans in the pipeline to pull back curbs by at least the end of April 2022, traders have been expecting an output rise in August 2021, a plan United Arab Emirates on Sunday opposed.

“Everyone sacrificed but, unfortunately, the UAE sacrificed the most, making one-third of our production idle for two years,” Emirati Energy Minister Suhail al-Mazrouei said in televised remarks during an interview with CNBC on Sunday, as cited by The Associated Press. UAE Minister of Energy and Infrastructure Suhail Al Mazrouei meanwhile told CNBC’s Hadley Gamble, referring to OPEC+ production cuts that for UAE, it isn't a "good deal."

Calling the deal “unfair to UAE”, the Emirati Ministry of Energy instead asked for the extension of the proposed agreement until 2022, state-run WAM news agency. This ignited a rare diplomatic spat between UAE and Riyadh about how much oil needs to go into the supply chain next month, halting talks twice already. The two countries publicly aired their grievances with Riyadh insisting on TV that it sticks to its plan, backed by other OPEC+ members including Russia, while UAE, one of the group’s largest oil producers, backed to keep a tight lid on productions. Saudi Arabia, however, suggested a separate broader agreement for the sake of stability until the end of 2022. UAE insists that the updated production quota must “reflect our current production capacity,” as OPEC faces a tough challenge to reach a deal on oil supply in midst of economic recovery.