The UN Human Rights Council (OHCHR) will hold a special session on May 27 to discuss the "grave human rights situation" in the Occupied Palestinian Territory. 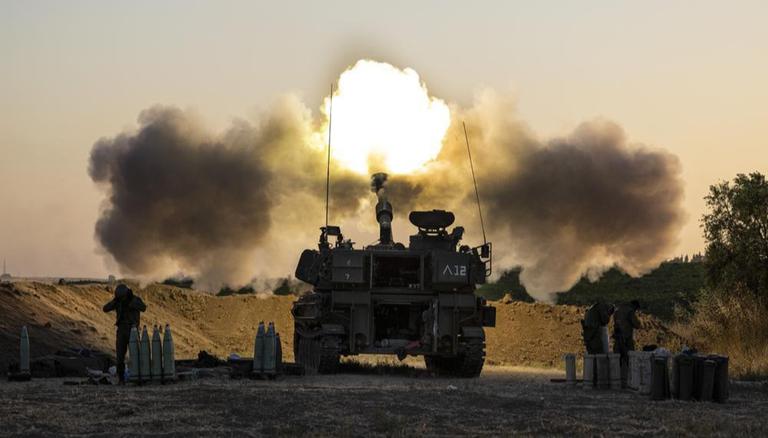 
The UN Human Rights Council (OHCHR) will hold a special session on May 27 to discuss the "grave human rights situation" in the Occupied Palestinian Territory, including East Jerusalem, the body announced Thursday. The session has been convened following a joint request by Pakistan, which is the coordinator of the Organisation of Islamic Cooperation, and the State of Palestine. As of now, the number of states which back the call has not been revealed, however, Anadolu Agency reported that China, South Africa, Cuba, Mexico, Bolivia, Venezuela, Namibia and Eritrea have confirmed their support.

Israel has been accused of human rights violation in the Gaza Strip and the West Bank by multiple international organisations. An estimated 4,500 Palestinians are believed to have been held in Israeli jails, a report by Anadolu Agency revealed. Since 2007, Israel has imposed a blockade on Gaza forcing a majority of residents to depend on international humanitarian aid.

This comes as the Israel-Hamas battle turned bloodier on its tenth day, even as international calls for a ceasefire gained momentum. In the wee hours of May 20, the Israeli Defense Forces unleashed another wave of aerial strikes across the Gaza Strip killing at least one Palestinian and injuring several others. In retaliation, Hamas fired a barrage of rockets, most of which were intercepted and neutralized by Israel’s Iron Dome Defense System.

In response to the continuing rocket fire from Gaza into Israel, we just struck 2 Hamas terror tunnels under construction and a military tunnel entrance located inside a building in Gaza. pic.twitter.com/7Gs13DYNzG

🚨ROCKET ATTACK: Sirens sounding in the city of Beersheba🚨

The attacks spilt out of the Gaza City onto the central town of Deir al-Balah and the southern town of Khan Younis, where bombs have obliterated homes, schools, bookstores and hospitals. Later, the Israeli military said it struck at least three homes of Hamas commanders in Khan Younis and another in Rafah, targeting “military infrastructure,” as well as a weapons storage unit at a home in Gaza City. While a truce between the warring sides is expected within the next 24 hours, Netanyahu has pledged to inflict maximum damage to the “terrorists” in a desperate move to save his dwindling political career.

As of May 20, the conflict has resulted in the deaths of at least 230 Palestinians, including 65 children and 39 women, with 1,620 people wounded, according to the Gaza Health Ministry. On the other hand, twelve people in Israel, including a 5-year-old boy, a 16-year-old girl and a soldier, have been killed. 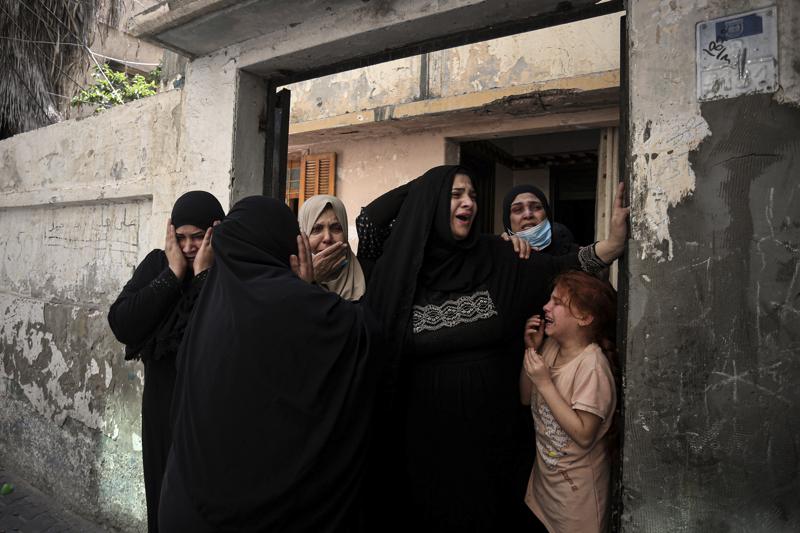