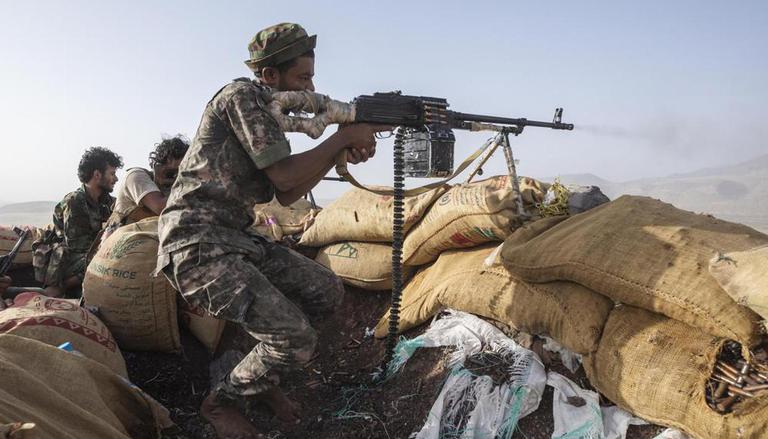 
The Saudi-led coalition fighting the Iran-backed Houthis in Yemen has warned that it has detected indications of imminent danger to navigation and global trade south of the Red Sea, reported Saudi Press Agency (SPA) on Monday, 22 November. The coalition, as per the report said, “There are indicators of the imminent danger to shipping and world trade in the south of the Red Sea. We are taking prompt actions to detect the maritime threat and ensure freedom of navigation.” It also said that the concerns were flagged after the coalition discovered hostile movements by Yemeni Houthi forces using boats laden with explosives.

SPA stated that the Saudi-led coalition delivered the statement after it intercepted and destructed remotely piloted aircraft which were launched by members of the Houthi movement, targeting the Najran airport on Sunday, 21 November. Yemen’s situation has constantly deteriorated ever since the civil war began in 2014 when Houthi insurgents took control of the country’s capital, Sanaa. The Houthis demanded lower fuel prices as well as a fresh government to be installed.

Eventually, in January 2015, the Iran-backed Houthi insurgents seized the presidential palace forcing the then-president Abd Rabbu Mansour Hadi and his government to resign. This was followed by a Gulf states coalition led by Saudi Arabia launching a campaign of economic isolation and airstrikes against the Houthi insurgents in March 2015.

No comment by Houthis on the Saudi-led coalition’s warnings

While the Saudi-led coalition said that it had taken measures to neutralise the threat and ensure freedom of navigation, there was no immediate comment from the Houthi group on the statement. Houthi rebels, backed by the Islamic Republic, have repeatedly launched rocket and drone attacks on forces deployed by the coalition. And last month, the Saudi-backed forces had said that it killed over 260 Houthis. According to United Nations (UN) Office for the Coordination of Humanitarian Affairs, the conflict has already claimed over 233,000 lives.

Meanwhile, on 19 November, the United States denounced the Houthis’ detaining and mistreating dozens of Yemeni citizens and their families “simply because they have worked for the United States in Sana’a in a caretaker capacity since the U.S. Embassy there suspended operations in 2015. US Secretary of State Antony Blinken said in a statement, “The Houthis’ unprovoked abuse of these Yemeni citizens is a gross disregard of diplomatic norms, as is the Houthis’ flagrant breach of the compound used by the U.S. Embassy prior to 2015.  These actions are an affront to the entire international community.  The Houthis must immediately release unharmed all Yemeni employees of the United States, vacate the Embassy compound, return seized property, and cease their threats."