The Asian Development Bank is set to provide Pakistan with US$6 billion over a three-year period as the country’s economy continues to face challenges. 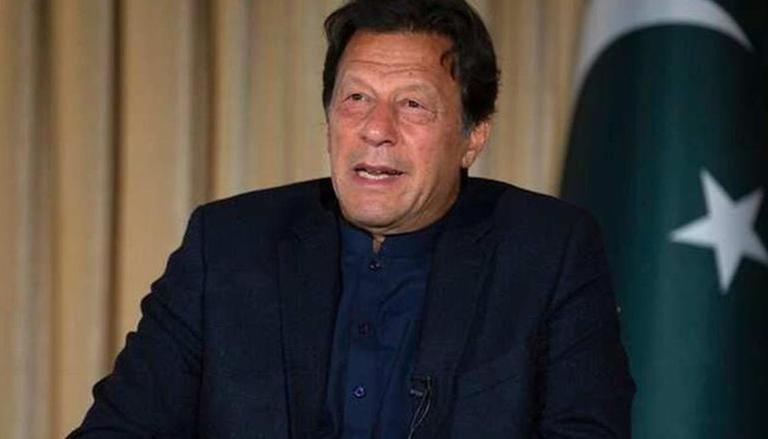 
The Asian Development Bank (ADB) is set to provide Pakistan with US$6 billion over a period of three years as the country’s economy continues to tackle challenges, reported Samaa TV. The announcement was reportedly made by the country director of the ADB, Yong Ye who called on Pakistan’s Finance Minister Shaukat Tarin on October 1. The Pakistan minister also said that the Imran Khan-led government was devoted to pursuing inclusive, efficient and sustainable economic growth.

As per Samaa TV, Tarin has told the ADB director that Pakistan’s reform in the power sector, as well as the efforts to boost revenue collection, had started giving positive results. Pakistan’s finance minister said that the Economic Advisory Council had put together the recommendations to bring about the structural reforms in at least 14 sectors of the country’s economy. As per the report, he also added that short, medium and long-term plans had been devised to achieve the same objective.

Pakistan Muslim League-Nawaz (PML-N) President and Leader of Opposition Shehbaz Sharif lambasted the ruling Pakistan Tehreek-e-Insaf (PTI) government over the plunging economy of the country. As per ANI, Sharif said that PTI has drowned the economy under debts. He even lashed out at Pakistan Prime Minister Imran Khan government over the “unprecedented level” of inflation in Pakistan.

According to the PML-N president, in its tenure of three years, PTI was unable to build a “single penny” project. While addressing a National assembly session in Islamabad, Sharif said, “Five million people have been rendered unemployed by the incumbent government, it has become impossible for the poor to afford two square meals a day.” Meanwhile, ADB in September had projected Pakistan’s Gross Domestic Product (GDP) growth to reach 4% in the fiscal year 2021-22 as businesses gradually resumed in the second year of the COVID-19 pandemic, reported Dawn.