Indian mafia gangster Dawood Ibrahim’s nephew and son of Haseena Parkar, Alishah Parker has made some sensational claims before the NIA. 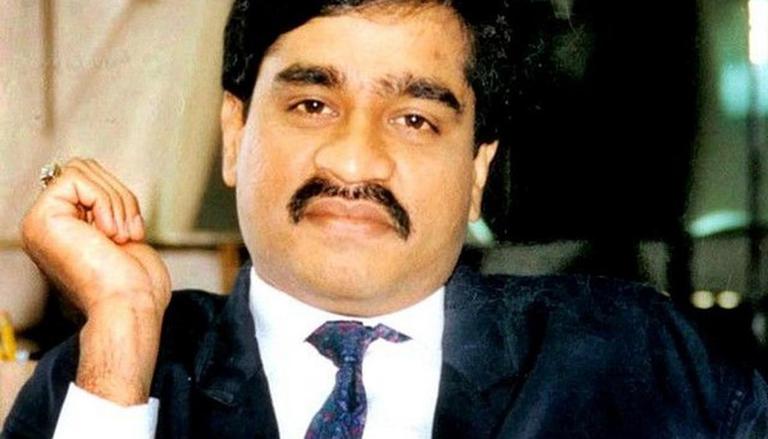 Alishah during the NIA probe said that the wanted criminal had remarried a Pakistani Pathan woman while still being married to his first wife Maizabin.

“Dawood Ibrahim has remarried. His second wife is a Pakistani Pathan,” he said.

According to a chargesheet filed by the NIA in the terror funding case, it said Alishah provided all the details of Dawood in his statement, which also claimed that the gangster had moved to a different part of Pakistan's Karachi.

According to Alishah’s statement, Dawood has four brothers (5 including himself) and four sisters.

In addition, the NIA had registered a case against Dawood Ibrahim and his close aides and had also arrested some people.

The NIA was informed that Dawood Ibrahim is putting up a special team that will be able to attack influential politicians and businessmen in the nation and can spread violence.

“Dawood Ibrahim is telling everyone that he has divorced his first wife Maizabin to get married for the second time, but it is not so. Besides this, the address of Dawood Ibrahim has changed. Now he lives in the defence area near Rahim Faki located behind Abdullah Ghazi Baba Dargah in Karachi,” Alishah said.

In addition, Alishah said in his statement that he had recently met Maizabin Ibrahim, the wife of Dawood Ibrahim, in Dubai.

“Dawood’s wife Maizabin calls my wife even on festivals, talks to my wife through WhatsApp calls,” he said.

Speaking about Dawood’ brother, Alishah said that “Sabir Ibrahim Kaskar died during the gang war in Mumbai in 1983-84. His wife’s name is Shenaaz. He has 2 children. A son named Shiraz and a daughter Shahziya. Shiraz died in 2020 due to COVID in Pakistan, Shahziya lives in Agripada with her husband Mozzam Khan. Mozzam Khan is an estate agent.”

They both have 2 daughters. Their names are Nazma and Pinky and they have two sons named Sajid and Sameer alias Lala, he said.